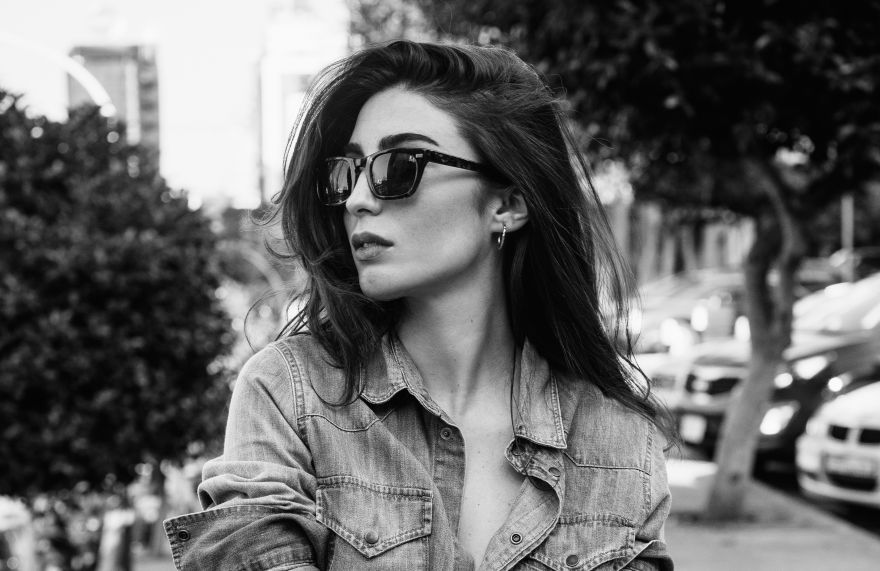 Caviar has announced the signing of Lebanese filmmaker Jessy Moussallem for commercial and music video representation in the UK, Amsterdam and Brussels.

Born in 1990 in Beirut, Jessy always knew she wanted to tell stories from a young age and was driven by music, imagery, people and stories. Directing seemed the thing that combined all of these.

She pursued her inclination for storytelling in film school at the Lebanese Academy of Arts, finishing as valedictorian of her class in 2010 with a short film that also won first prize at the European Film Festival.

After completing several filmmaking workshops in Paris and Barcelona, Jessy returned to Beirut determined to follow through with her talent with a tribute to friendship sublimated by dance. The inspired project in hand, she quickly located a fashion brand to collaborate with, shooting her film ‘Danse à Deux Temps’ in Lebanon with a shoestring budget and crazy energy. Within a few hours of putting the film on Vimeo it got a Staff Pick — the first award of its kind in Lebanon.

Jessy has a passion for storytelling and human stories; she is working towards documentary and fiction next.

Caviar London’s Head of Music Videos + Content, Katie Dolan, said: “I have absolutely no doubt that Jessy is going to be a huge star. I am excited and privileged to be a part of her development."

Her latest music video for Mashrou’ Leila ‘Roman’, was a co-production between Clandestino Films and Caviar and written and directed by Jessy. Featuring one hundred women, it is an ode to the strength and grace of Arab women and their continuous fight for feminist action. “You can cut all the flowers but you cannot keep spring from coming”.

Revolving around the lyrical pivot in the chorus: “aleihum” (charge!), it uses a group of women who’s ethnic backgrounds are consciously over-articulated through choices of styling and location in a manner more typically employed by Western media to represent victimhood and oppression. By doing so, the film seeks to disturb the global narrative of hyper-secularised white feminism, which positions itself as being ideologically incompatible with Islam and the Arab World.

The still, pale landscape allows the force of the women’s resolute dignity to radiate, as the dancer’s fierce movements cut through the quietude. Together, the women walk into the water, confident in their agency and fearless in their determination for a sea change.

The unique spirit of the film emerges from the gut of the Middle East through the work of the music, the narrative, and the Arab female director behind it. Again, the video was given a Vimeo Staff Pick, trended as a number one on YouTube and received international recognition.