The former creative has the gift of comedic timing and excellent improv skills, along with a terrific ear for dialogue 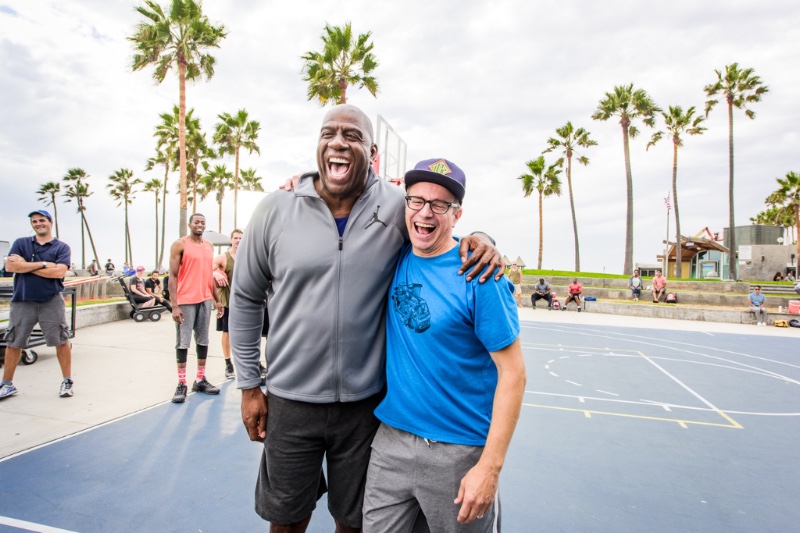 Before becoming a director, Jeff was a writer and creative director at some very good agencies including Wieden+Kennedy in both Portland and New York. His work has received awards from D&AD, The One Show, Cannes Lions, Communication Arts and more. Harvard University even made a case study of his work for ESPN’s SportsCenter.

Jeff made his directorial debut with several web films for Dominos while still working as an ECD. These spots earned him an Emmy nomination and inclusion in Shoot’s Annual New Directors Showcase.Since then, Jeff has shot a compelling mix of high profile work for brands such as Hotels.com, VW, Toyota, Honda, Subway, Visit California, Build.com, Hefty, Amazon, Dunkin Donuts, Lowes, and Starburst. 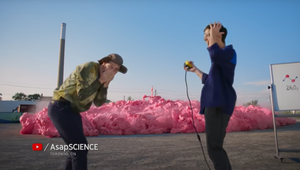 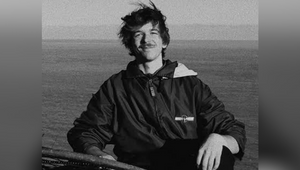 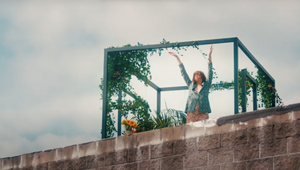 Prison or Sanctuary? Dancers on a New York Rooftop Explore the Mental Health Impact of Lockdown 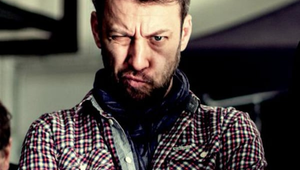 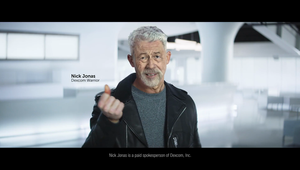 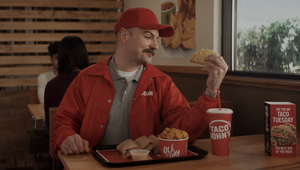 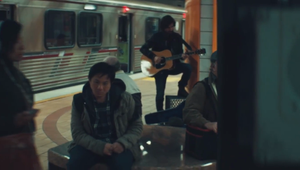 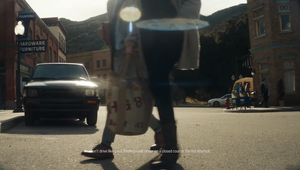