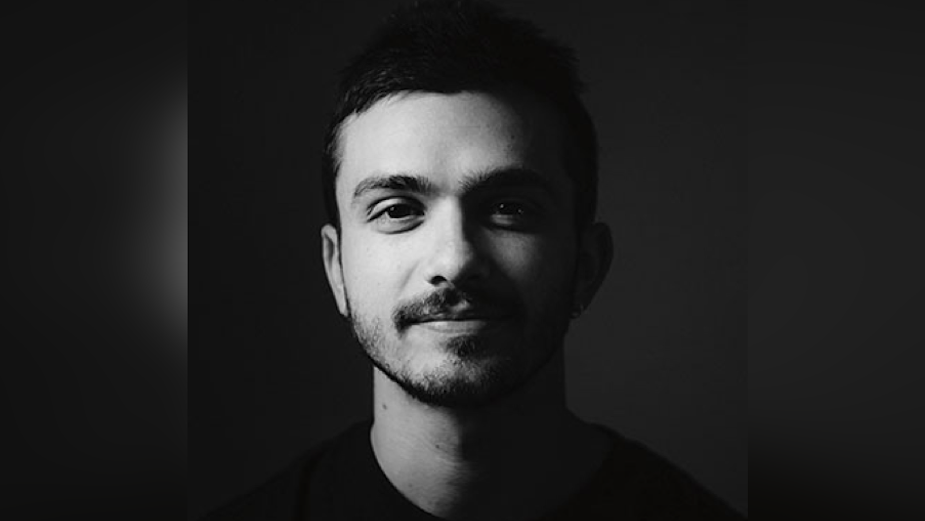 FINCH has announced the signing of director Jared Knecht to its roster for representation in Australia and New Zealand. Jared’s unique sense of storytelling has created singular work for clients like Toyota, Skoda, Burger King, Adidas, Lincoln Motors, Google, and Rimowa, receiving critical acclaim from AICP, One Show, and YDA.

His film 'Violence' for UNICEF was recently nominated for Best Direction at Ciclope. The haunting piece depicts the brutal effects of violence on children by finding the light between the shadows. Jared uses discordant sound and images to capture alienation and dissociation from a child’s perspective.

His campaign 'See Yourself in Others' for Tribeca Film Festival was featured in The New York Times and received Pick of the Day from Creativity. He was also featured in SHOOT Online’s New Director’s Showcase. Jared is a director whose work is poetic, emotive and dangerously original. Unbridled by the obvious, he simply sees and hears things differently.

Jared is interested in “rekindling childlike wonder amongst everyday real life. I want to find things that feel transcendental in unexpected places.” Through honest points of view, he hopes to use his work to help others “search for meaning and connection in even the most mundane places.”

Loren Bradley, EP at FINCH, said: “We’re so happy to be working with Jared. There’s something special about his craft, it feels so unique and inspired. We’re super excited to see what he directs in this market. He has that coveted quality of creating work that only he could create, while fully embracing the collaborative process of working with agencies and clients.”