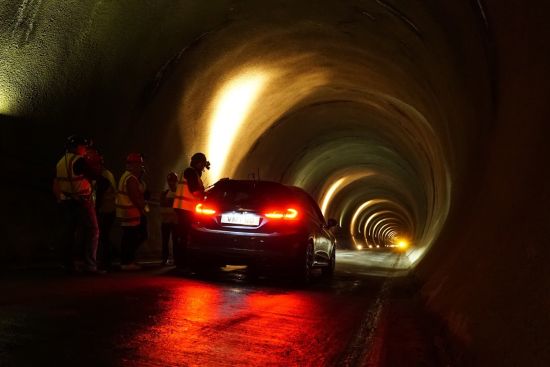 No-one likes being stuck in the city, especially when you’ve just got your hands on some serious metal.

Annex Films shot in one of the largest salt mines in Europe with caves running for more than 30 miles and up to 1200ft underground.

The team of miners allowed the production crew to drive the brand new Ford Fiesta ST around the tunnels at lightning speed, as if it were a full blown rally track.

Jako, Annex director, commented: "I thought it a bit optimistic that there was a 10mph speed limit in the tunnels!”