Jack joins for commercial representation in UK and Europe 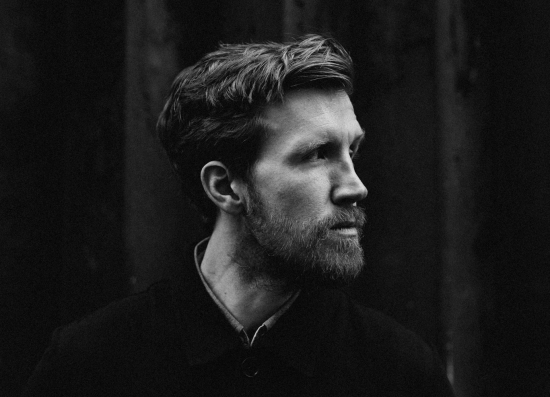 A versatile and award-winning filmmaker, Jack Weatherley effortlessly traverses subjects and themes, telling his stories with real human insight and emotion at the heart of every piece.

Jack originally hails from North London, but grew up in Devon surrounded by a household where art and language constantly collided — his mother being an artist and his father a writer. This creative environment enthused the start of his filmmaking career, with the mixture of written word and moving image coming together.

In most of his commercial work, he captures cinematic performances from the world’s highest profile athletes, such as Cristiano Ronaldo, Lionel Messi, Paul Pogba, Mo Farah and Paula Radcliffe. Being an ex-Rugby player with Premiership team Exeter Chiefs, Jack understands the training, commitment and dedication it takes to being at the top of your sporting game.

In his work for UEFA’s multi award-winning equality campaign, Jack captures local grassroots heroes to the world’s greatest players; he focuses on the unknown players equally to the stars — emphasising that out on the pitch, we’re all footballers and we all deserve the same respect. The work won the Grand Prix at the most prestigious sports marketing awards ‘Sportel.’

In his most recent work for Facebook, Jack explores the physical preparation currently underway all over the world, in the countdown to the 2020 Tokyo Olympics. This hero film ‘Anthem’ is fast paced, energetic and transports the viewer into the training process of Olympians. The film centres a global campaign, where Facebook bids to attract brands looking to advertise around the games.

Jack is incredibly attuned to each individual he works with, capturing their true self with an effortless emotional sensibility. His deep understanding is reflected in his skill in storytelling and crafting authentic performances that are constant, driving his visual choices, making both his commercial and personal work carry conviction across every genre. His honest visual language, inherited from a narrative background, results in his longer form work being all the more captivating.

His poetic and experimental short, ‘The Hope You Promised Love’, received a Vimeo Staff Pick and stars Jim Sturgess and Stacy Martin. The short is a balletic journey of a single teardrop which encompasses a tale of love and loss that extends beyond the boundaries of its running time.

Following his second short ‘Pieces’, a dark and challenging film written and directed by Jack, The Huffington Post declared that in Weatherley ‘a clear voice in British cinema has arrived.’ The film premiered at the BFI London Film Festival before a run on the international festival circuit.

James Covill, executive producer, Believe Media added: “Over the past couple of years we have been lucky enough to produce a fair amount of work with high profile athletes. When we saw Jack’s work we thought that he would make an automatic fit to the roster. We’re very much looking forward to exploring the everyday beauty in Jack’s filmmaking and broadening his offering alongside the sports world that he knows so well.”

Jack Weatherley concluded: “I’ve always admired and respected the work that comes out of Believe Media. Along with their great reputation, not only do they really understand the nuances of filmmakers, they also offer the opportunity to explore and apply my storytelling to new genres — and that’s something very exciting.” 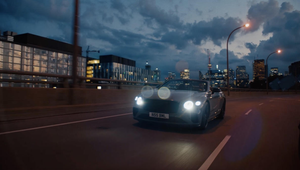