Ruschel most recently won a Young Directors Award for 'Unbovine Yourself' 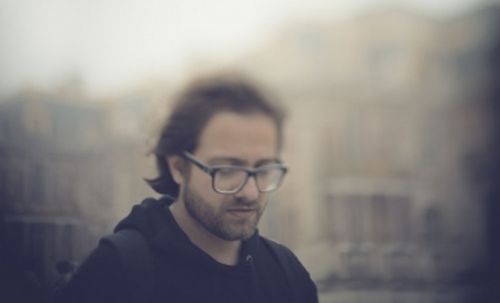 Stink have signed director Ian Ruschel to its directorial roster.

Ian Ruschel’s personality appears very clearly in the films he directs, transmitting a very natural and sensorial language to his work that is deeply inspired by photography and film.

Besides advertising, Ian Ruschel's personal projects have gained international recognition; one example of this is ‘Las Calles de Borges’, a tribute to the poet Jorge Luis Borges, filmed, photographed and edited by Ian and has gained over 1 million views.

His most recent short 'Unbovine Yourself' which explores the notion of herd mentality, has gone on to win at this years Young Directors Award 2014.