Eto currently belongs to 'CluB_A', a brand of creators managed by AOI Pro. 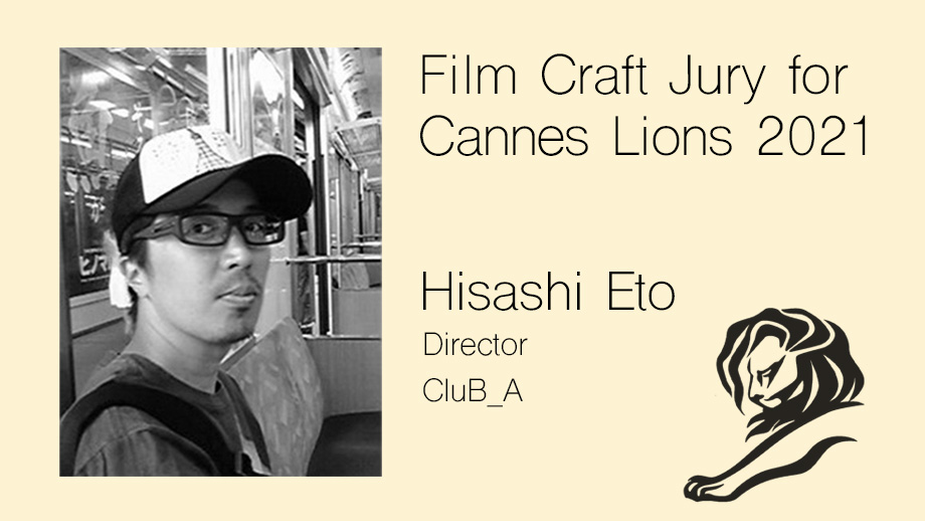 AOI Pro. has announced that one of its leading directors Hisashi Eto will be a Film Craft Jury Member at the Cannes Lions 2021.

Gifted with prominent storytelling and aesthetic visual expression, Eto was one of the very first directors in Japan’s advertising industry to create films with a global perspective. He constantly studied the works of international filmmakers, and brought a new perspective to the Japanese film industry, to actively invite DOPs, colorists and editors to Japan, when most of the works were made by all Japanese crew.

​Eto was born in Kanagawa Prefecture in 1970. He studied filmmaking at New York University, which later greatly influenced his creative style. After returning to Japan, he started working as a TVC director. His works include AIG Japan “How NOT to Drive in Japan”, “#DiversityIsStrength”, “#TackleTheRisk”, Uber Eats "T-shirt", "Posing", "Training", "Bonsai", which were all much talked about. He has won numerous local and international awards, including Gold in the Film Craft Lotus category at Adfest 2018 for Suntory “Kyoto Fukujuen’s 227th Year of Innovation”, Silver in the Film Craft category at Spikes Asia 2017 for AIG Japan “#TackleTheRisk”, TED Ads Worth Spreading 2011 for Mazda “Defy Convention” and Grand Prix at ACC CM FESTIVAL 2013 for NIKE BASEBALL “Declaration.”

Find out more about Eto here. 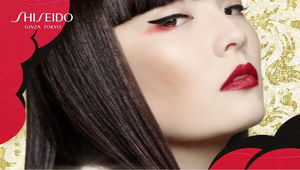 Behind the Scenes: SHISEIDO Holiday 2020
View all News 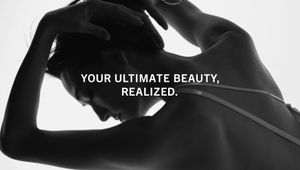 THE GINZA "Your Ultimate Beauty, Realized."
View all Work