Director joins for US representation 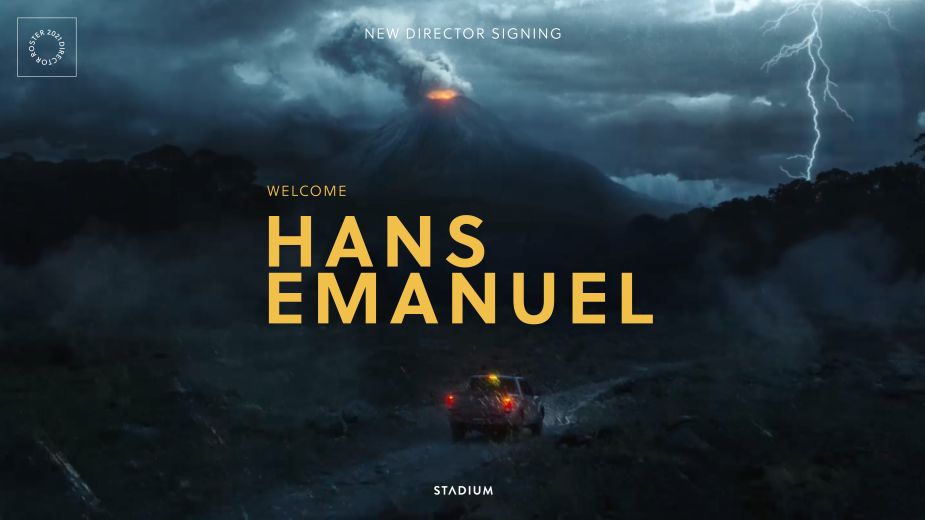 Ball gowns in the dessert, shipping container choreography, and active volcanoes — Hans Emanuel approaches every project with a Milkyway's the Limit mentality that he swiftly scales to any budget. STADIUM has just signed Emanuel for US representation and is eager to see what comes next for the commercial veteran.

In his early years, Hans hit the ground running: his debut ad – an OPI spot featuring a dancing horse — landed him a Bronze Cannes Lion right out of the gates. In the years since, he has gained exponential momentum, bringing brands including BMW, Garnier, Audi, and Nivia big and bold visuals, collecting several more accolades along the way.

Born in Venice Beach to a Mexican father and German Mother, Hans' directorial eye was shaped by many cultures and customs. For a company that thrives on straddling different genres and cultures, Hans is a natural addition to STADIUM's roster. He effortlessly combines grandeur and detail, capturing everything from subtle human expression to epic landscapes in the automotive, fashion, tech and sports spaces. Hans leads sets in multiple languages and at various scopes, but always in pursuit of a single goal: content that amazes. 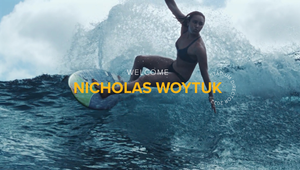 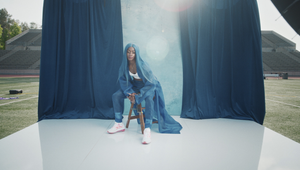 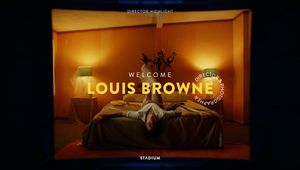 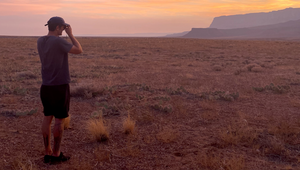 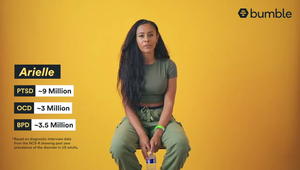 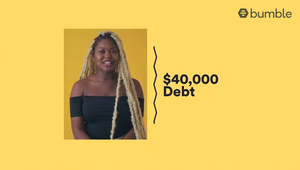 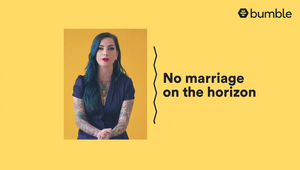 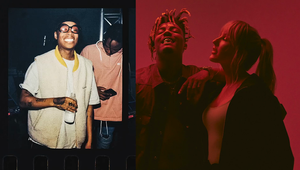