Filgate joins the production company for representation in Canada 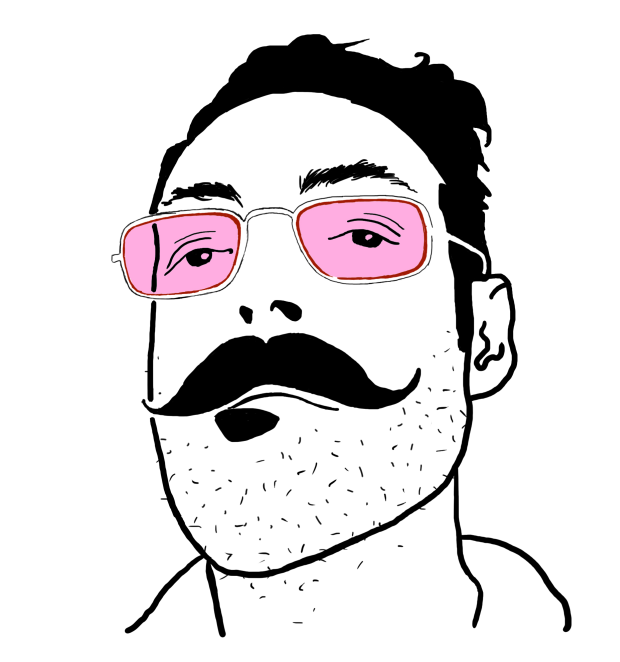 Director Gus Filgate has joined Sequoia Content, Filgate has made a name for himself as an innovate food director, bringing together unique food direction, storytelling, and comedy. His ability to tell stories through food has made him a top choice for brands.

Specifically talented with performance, he’s equally able to make us laugh and cry, as he is to make us salivate. With a deep understanding of people, he connects to audiences with his relatable performance work. His emotional storytelling is heartfelt and subtle; His work “Carer’s Trust Pie” film, where a young grandson tries endless to care for his aging grandmother, earned him a coveted British arrow. His comedy work similarly is rooted in the relatable, by playing up the light hearted performance with strong visuals.

For Gus, “food is a part of every story there is, woven through the very happiest (and saddest) moments of our lives. I love to look at life through that particular viewfinder…the things we love to eat and how eating makes us feel.” He’s engaged audiences around the world with his work; His ongoing campaign for the Co-operative supermarket creates an intoxicating blend of food and performance; so much so that their Christmas spot was celebrated in the UK Campaign magazine as the most liked Christmas ad via social media.

Gus’s ongoing project “Last Supper” imagines the final meal eaten by a famous person in history. For each, he creates a distinct visual style and tone, that matches the personality of subject. For Julius Caesar, he created a high-energy piece by making is own rigs to dynamically present plate of the Emperor of Rome.

Always approaching each project with a fresh perspective, he aims to film and photograph food in unusual, creative ways. Making his work a feast for the eyes and a food for the soul.

Watch more of his work here. 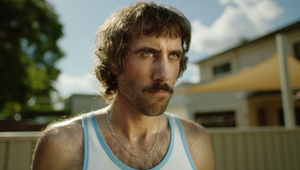 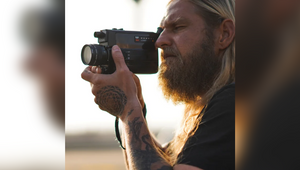 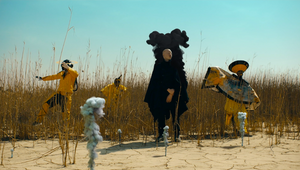