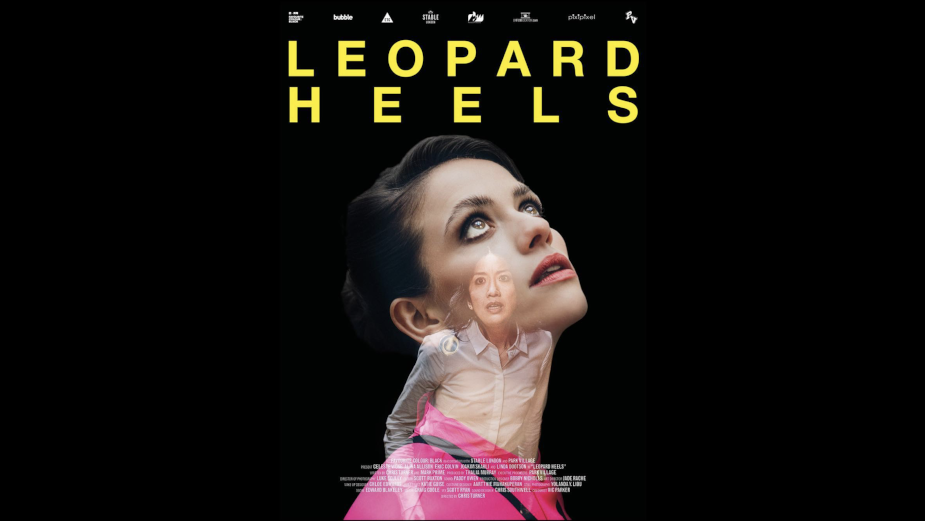 When malice and misogyny have a job interview turning sinister, Pattie must have to decide if what's ahead are the venomous jaws of a trap – or a career opportunity!

Chris Turner, aka FC:B, blends technical mastery and a unique visual style to invoke the creepier dimensions of the contemporary workplace in his latest short film, Leopard Heels, an edge-of-your-seat experience of that most dreaded interaction: the job interview.

Besides narrative film, Favourite Colour: Black has directed commercially for Jaguar, Adidas, AMC, Sprint, and Honda —for this last one including one of his most recognisable spots, The Evolution of Stunts. 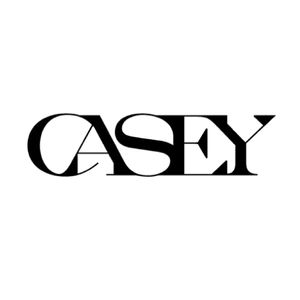 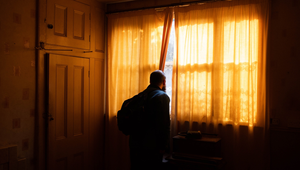 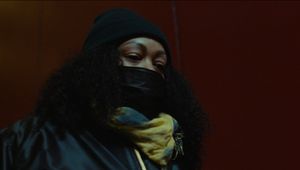 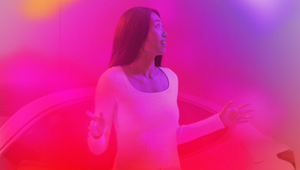 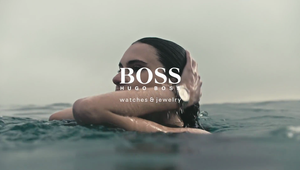 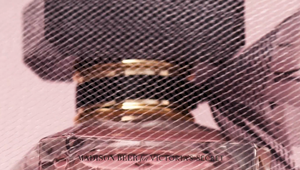 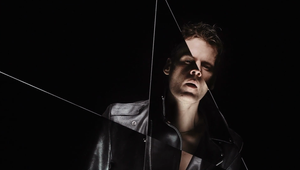 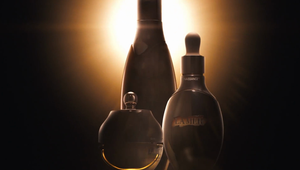