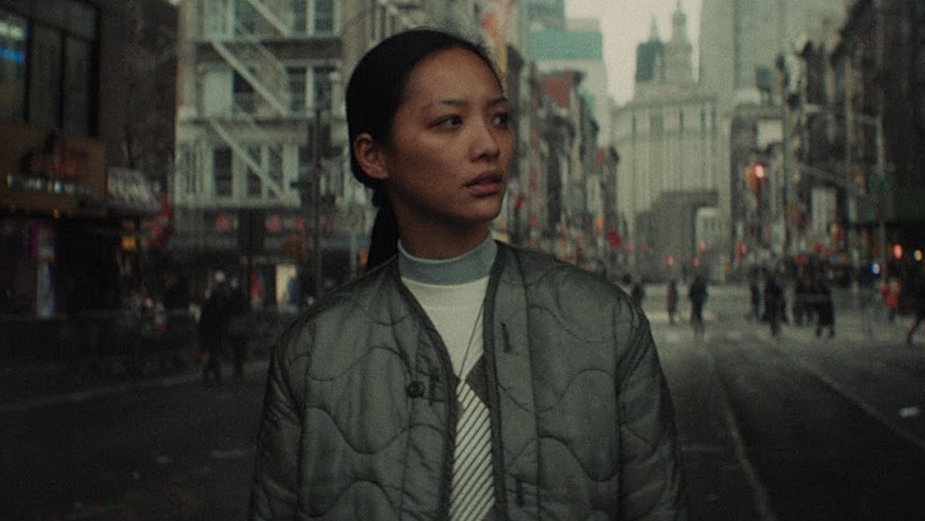 Director Evan Jackson Leong’s film SNAKEHEAD will premiere at the upcoming hybrid Santa Barbara International Film Festival. Based on the true story of Sister Ping (Cheng Chui Ping) and the Chinatown-based snakehead syndicate, who escorted Chinese immigrants into the United States for nearly two decades, the film was co-produced by Valiant Pictures, King Street Pictures - led by producer Dan Mark - 408 Films and Arowana Films, and repped by XYZ Films. The captivating project, with a runtime of 1 hour and 30 minutes, will be available digitally during the festival starting from Wednesday, March 31 to Wednesday, April 10. Viewers can also opt to watch the film in-person at the Santa Barbara beachside pop-up SBIFF drive-in from Monday, April 5 to Wednesday, April 7. Tickets are available here.

Sister Tse (Shuya Chang) is brought to New York by a Snakehead, a human smuggler. Although she is indebted to the crime family responsible for her transport, her survival instincts help her gain favor with the matriarch, and she rises quickly in the ranks. Soon Tse must reconcile her success with her real reason for coming to America—to find the child that was taken from her. In the end, Sister Tse must draw on the strength she found in transforming her victimhood into power. The film also stars Sung Kang (Fast & Furious, Better Luck Tomorrow), Jade Wu (Netflix’s Luke Cage, For Life, Magnum P.I.), Celia Au (Wu Assassins), Jamie Choi (Rainbow Six: Siege, Gotham), and Perry Yung (HBO Max’s Warrior, John Wick: Chapter 2).

Leong, who treated film sets for the likes of feature films LINSANITY and 1040: CHRISTIANITY IN THE NEW ASIA as his film school, began production on SNAKEHEAD over seven years ago. Moving to NYC to immerse himself in Chinatown’s distinct culture, he drew support from the wider filmmaking and Asian American communities to preserve the story’s authenticity. His team utilized Kickstarter to supplement funding the film and relied on crowd-sourced support to aid with every step of the filmmaking process, including getting props, food, locations, and hundreds of extras--even a 1,200 foot cargo ship and an 18-wheeler.  Snakehead is a story that reflects a community of oft-marginalized immigrants capturing their fears, dreams, flaws, and ideas, like that of any other group of people in America. Even though the project had limited means, by tapping into the heart and hunger of locals in Chinatown and their unwavering support and desire to see themselves on screen, Leong was able to tell a story that, while fictional, was truly rooted in real events.

The 36th Santa Barbara International Film Festival, presented by UGG, will take place March 31st through April 10th, 2021 online and at two free ocean-front drive-in theatres. More information, festival passes and tickets are available at www.sbiff.org. Funds raised through the festival and affiliated events directly support SBIFF’s plethora of free programs that serve over 14,000 people annually, and reach some of the most vulnerable members of society – including at-risk and underserved youth, low-income families and their children, cancer patients, and transit-dependent senior citizens.