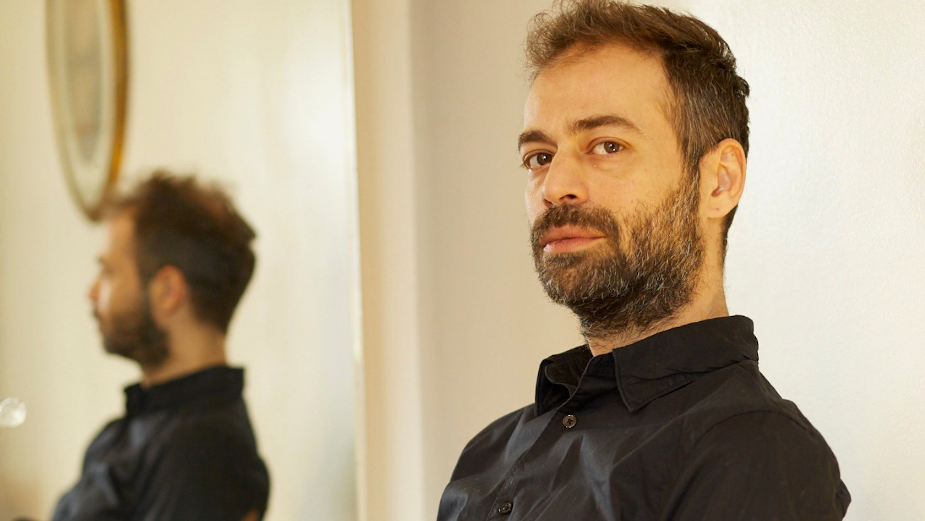 ​Panda Films just signed Emre Akay as an exclusive director, he is ready to take on the jobs right after the Covid-19 Pandemic.

Emre Akay joins the producers that he previously worked together at JaguarProjects where he worked for 11 years.

He is very well known for his TVCs in comedy style but as a director with three feature films in different genres, he can master all kind of TVCs from storytelling to more conceptual projects.

With this new addition Panda Films is strengthening his position in the local market but also for the international market. Emre is trilingual with French and English in addition to Turkish which also allows him to take jobs from other markets as well.

Emre says that it was time for a change after over 10 years at Jaguar. Everybody knows my love for the animals so from now on they can find me at Panda.

Chad Ozturk, EP/Partner at Panda Films says that he is very happy to reunite with Emre after two years. “We did many great jobs together in the past and now with Panda we are aiming to produce even greater films which will compete in international Ad Festivals”

Emre Akay is getting ready to release his latest feature film 'AV – The Hunt'. It is an action packed thriller which will hit the theaters at the end of this year most probably. It’s highly recommended to keep an eye on this very unusual film. 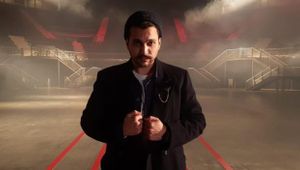 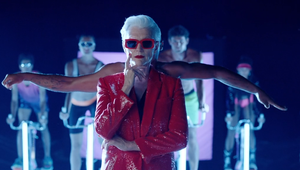 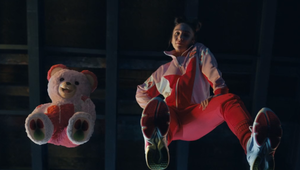 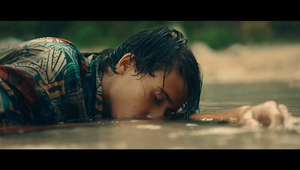 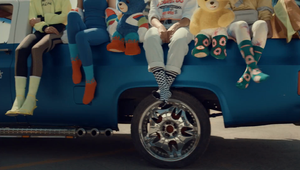 Yumos - For the Love of Clothes
View all Work