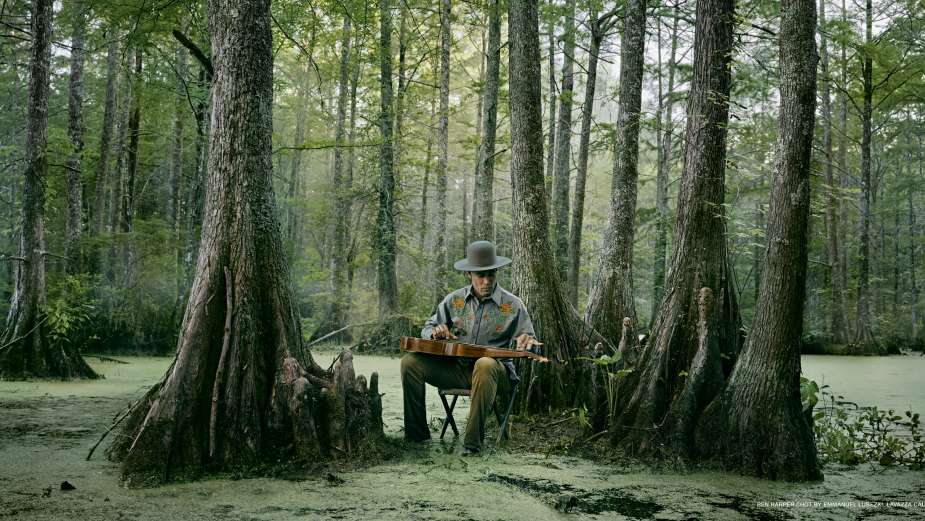 Park Pictures’ award-winning director Emmanuel Lubezki has photographed the annual Lavazza calendar titled I Can Change the World. Owned by the Lavazza family for four generations, the 126-year-old coffee roasting company now operates in more than 140 countries through its subsidiaries and distributors.

With I Can Change the World, Lavazza aims to convey the importance of transforming principles into action, offering the compelling example of extraordinary talents capable of inspiring each of us to have faith in ourselves and believe in the possibility of contributing in a concrete way to making the world a better place. With a remarkable 30 year history, the Lavazza calendar remains centered on humanity. This year’s edition features portraits of six subjects, all very different in terms of age, culture, and geographical background, yet all with very powerful personal stories and the ability to express their activism through art. 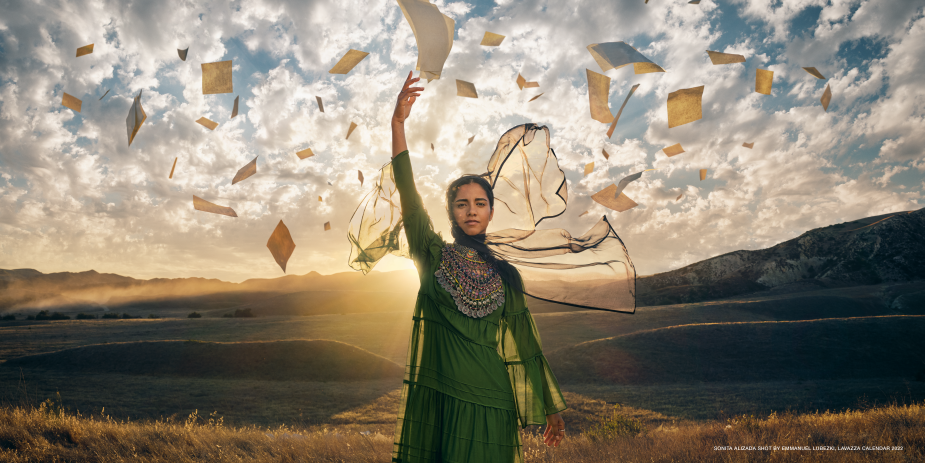 In past years Lavazza has used multiple photographers to realize the vision for the calendar, including Steve McCurry, Denis Rouvre, Carolyn Drake, Charlie Davoli, Ami Vitale, David LaChapelle, and Annie Leibovitz. This year they have gone for a unified and distinct style. In Lubezki, they found someone capable of drawing out the various facets of the artists’ spirits and artistic expression through his exceptional listening skills and the genius of his photographic eye. The artists’ social and environmental endeavors are portrayed in twelve vivid shots taken at six different moments of the day – dawn, sunrise, daytime, sunset, twilight, nighttime – resulting in six stories of light told by the Master of Light, based on the hemisphere in which they live. The result is a series of portraits that are almost dreamlike, yet firmly rooted in reality. 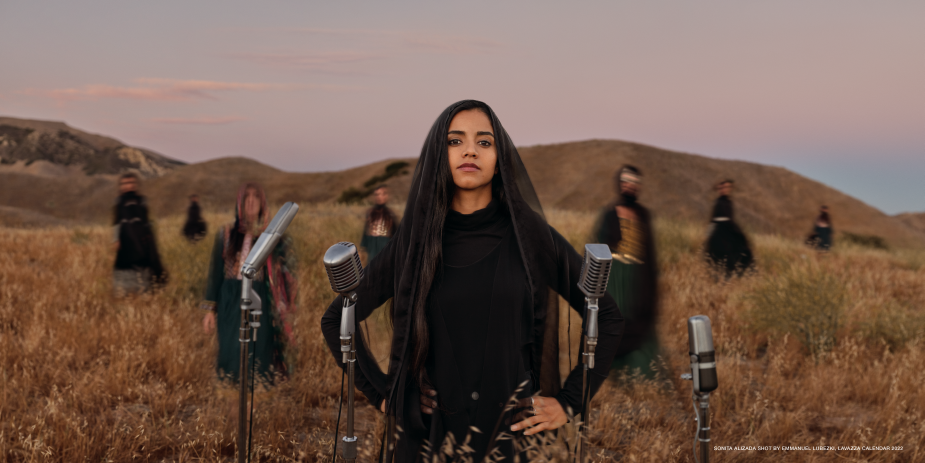 Lubezki has won many awards, including three consecutive Best Cinematography Oscars for The Revenant, Birdman, and Gravity, a first in the show’s history. In 2019, he shot the cover for Vanity Fair magazine’s Hollywood issue — a first for a cinematographer. An inveterate traveler, making portraits has always been a passion for Lubezki, more deeply connecting him to the world and its mysteries. Like his celebrated moving images, his stills are immersive and poetic. 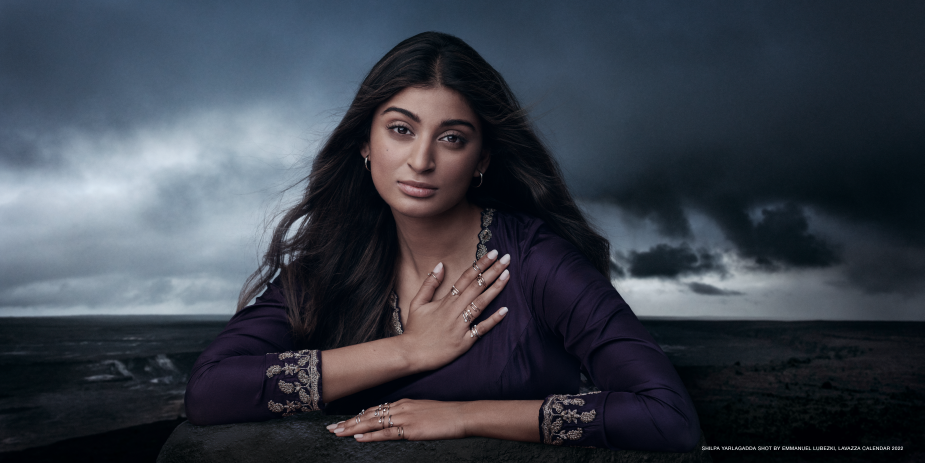 Says Lubezki, “My process begins in dialogue. How do you want to be photographed and where? My job is to translate their vision into images. Each image contains a personal secret, an evocation. Our locations across the globe were impacted by climate change. The shoots exposed us to alarming realities: glacial lakes that disappeared overnight, roads hot enough to melt tires. It made me terribly aware of how desperately we need the voices of these activists. Their work challenges us, creates community, makes us readier for the world’s beauty, stronger against its dangers. Ice is nearly gone, kelp has taken over the oceans. It is our duty as artists, as creators, as businesses, to bring these truths to the forefront and address them. And to celebrate those working for change, and to join them.”

Conceived of and realised under the creative direction of the Armando Testa agency, the calendar was presented in Florence, Italy as part of the Renaissance Awards on October 11, 2021. 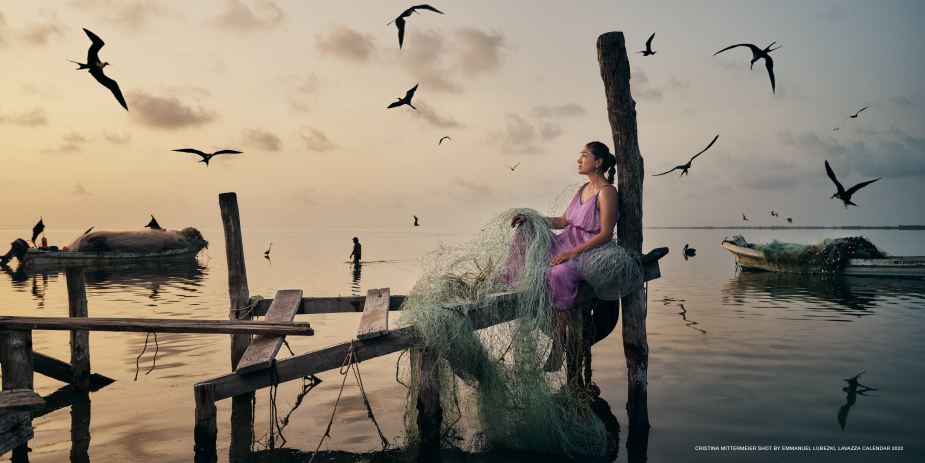 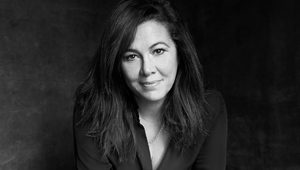 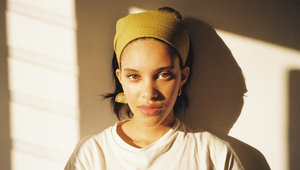 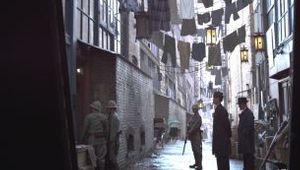 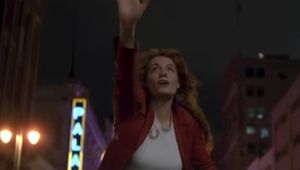 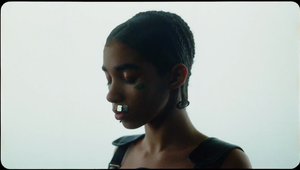 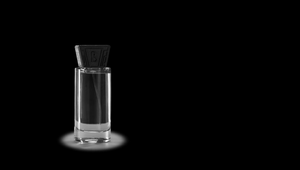 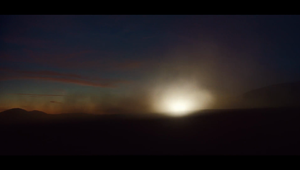 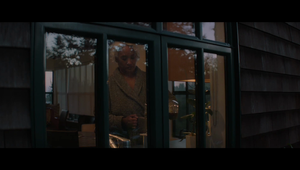 One Medical - The Plunge
View all Work