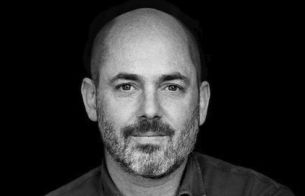 Sweetshop has signed International Emmy-winning Director Edward Berger for representation globally. Edward is now available for commercial and long-form projects from across the UK and Europe.

Past credits include landmark series Deutschland ’83, which aired to rave reviews on Channel 4 and gained international success, winning an International Emmy for Best Drama; and the feature film Jack, which premiered in competition at the Berlin International Film Festival, won Best Director and Best Picture at the German Director’s Guild Awards, as well as the German Academy Award in Silver for Best Picture.

He wrote and directed his first feature Gomez in 1997 and in 2012 he won the prestigious German Grimme Award for his film A Good Summer. Born 1970 in Germany, Edward graduated in directing from NYU’s Tisch School of the Arts in 1994.

At the 2017 Berlin International Film Festival Edward was named one of ‘Ten Europeans to Watch’ by Variety Magazine.

Edward recently wrapped his next feature film entitled All My Loving, which aims for a Spring 2019 release. He will also direct the psychological thriller Rio starring Jake Gyllenhaal and Benedict Cumberbatch later in 2019.

Spencer Dodd, Managing Director and Executive Producer of Sweetshop UK and Europe said, "Edward is a very exciting signing for us. His work is visually arresting and he’s a brilliant storyteller. There’s an incredible array of directorial skills on show across his films, which cover a range of genres and feature some of the best character actors in cinema and TV. He is the kind of director that agencies and clients will be thrilled to work with, just as we are.”

Edward added, “As I love to dive into different aspects of filmmaking on every new project I embark on, I am hugely excited to broaden my mind with commercial work and I’m humbled by the endless possibilities Sweetshop’s global network will offer me.” 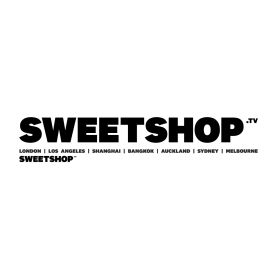 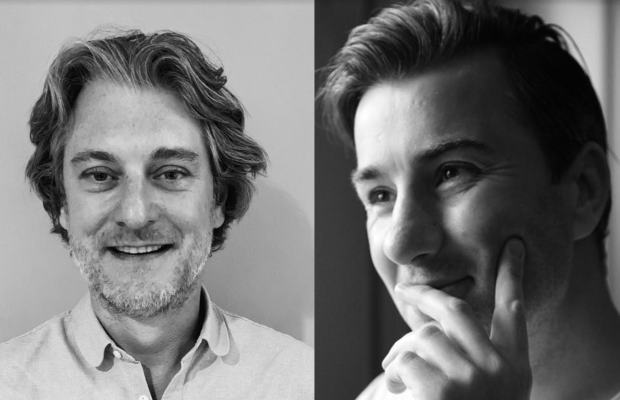 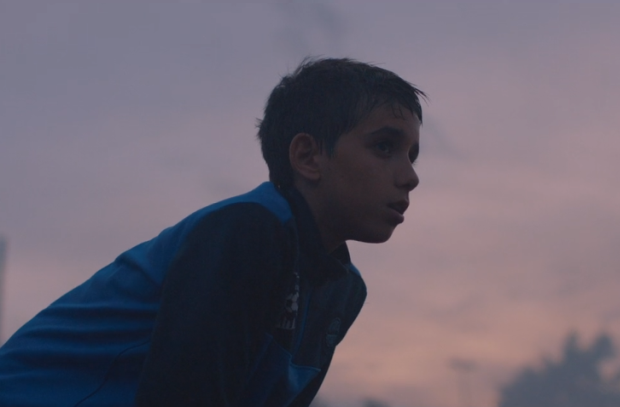 This Emotionally Charged Orange Juice Ad Asks 'What Do You Get up For?' 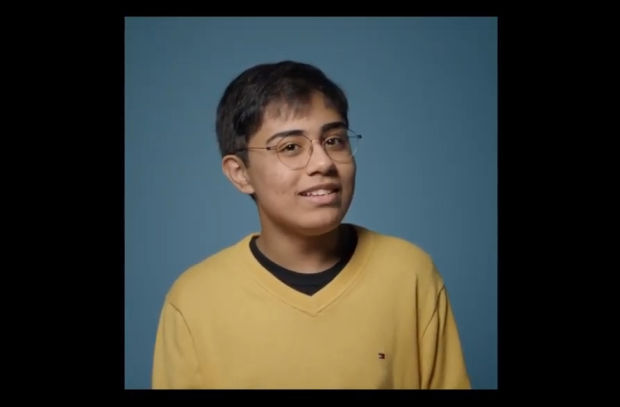 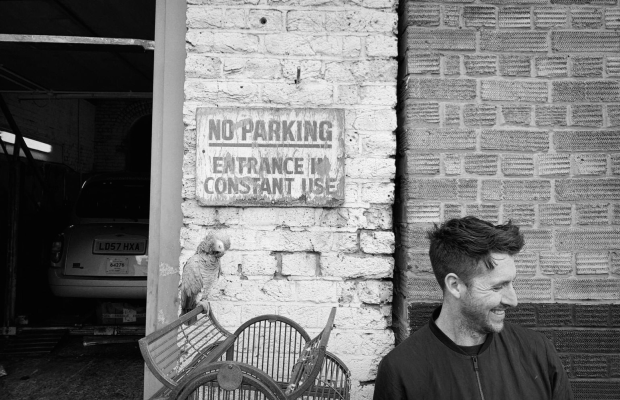 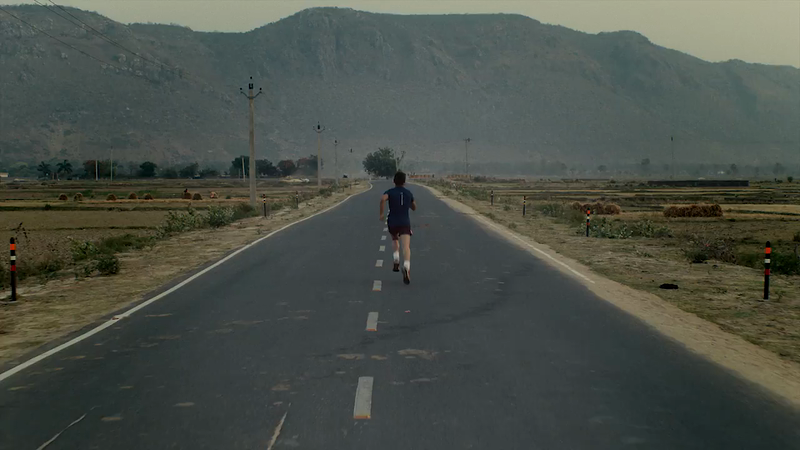 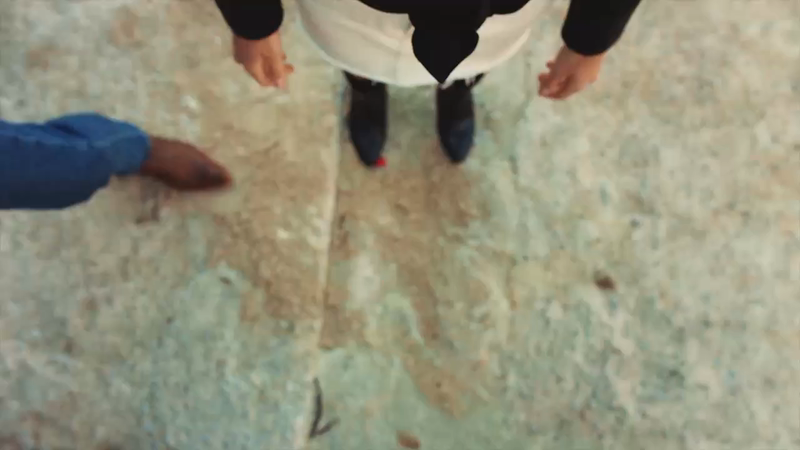 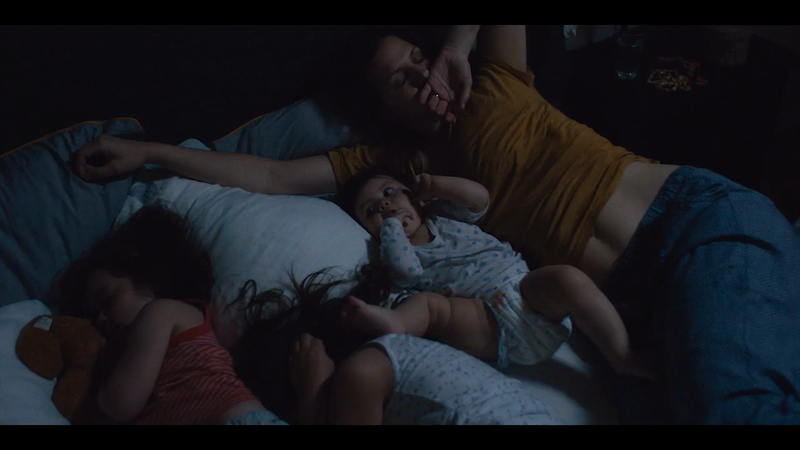 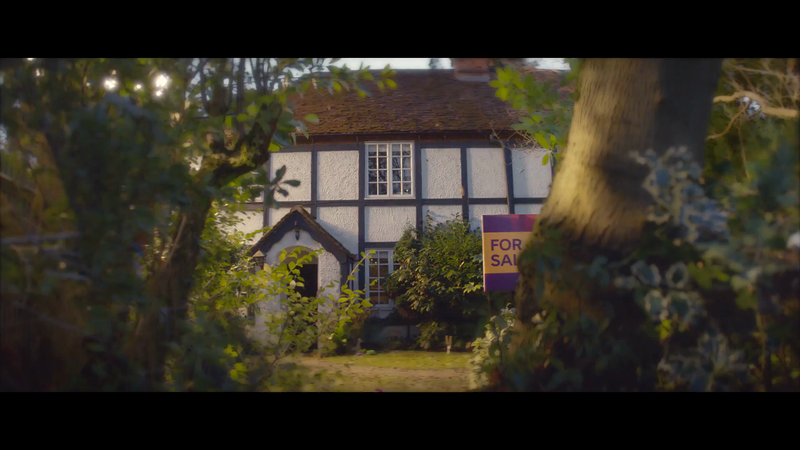