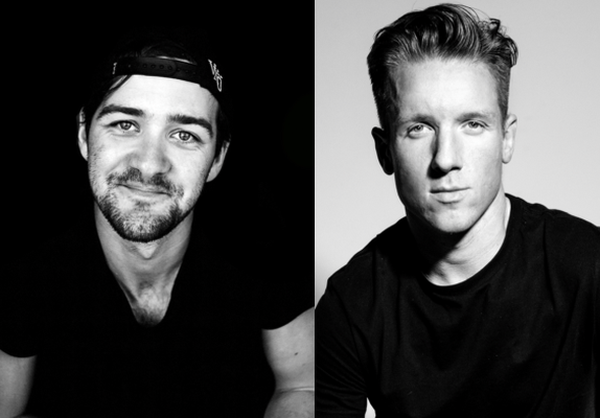 Abelone Films has announced that Swedish filmmakers Joakim & Marcus are joining for representation in the German market. The two multi-creatives might look quite different on the outside but share the same core values regarding the creative process of modern storytelling on the inside: quality, creativity and consistency. Their powerful motorcycle story 'Bike Heaven' directed and shot by Joakim and Marcus was awarded as the Winner 'Web Generation' at the Mototematica – Rome Motorcycle Film Festival 2018 and part of the Official Selection at the Lisbon Motorcycle Film Fest.

The two joined forces for their astonishing film BMW 'By Night'. The film showcases the strong headlights of BMW's 5 Series by featuring Freddie Meadows (surfer) in his natural environment: The Ocean. They came up with the idea to shoot him surfing in the dark, lit up by the headlights of the car. "Surfing in Sweden is complicated. Good waves only show up now and then and with little warning upfront, so the crew had to be agile,“ says Marcus. "We ended up shooting half of the scenes in the southern part of Sweden and half of them 1000km up north to match the snowy settings. It was hart work but fun!“

Watch their film for BMW here.

Other directing highlights are spots for Renault, American Express and VW to name a few.

The duo just wrapped their film for the Swedish Ice Hockey Association. The purpose behind the campaign is to encourage kid and parents as well as coaches to be more active within the sport. "It was really fun to work with young kids and managing a schedule at the same time. We were especially happy that the client asked us to shoot in a creative and emotional manner which gave us a lot of creative freedom – it’s always a pleasure to work under those circumstances,“ says Joakim.

They both share the values of hard work, dedication and appreciation of creativity that has an edge or presents something new. "Whilst Joakim has been an automotive-enthusiast for a long time, I’ve been reading Vogue Italia,“ says Marcus. "When we work together we combine a broad range of creative angles to come up with the solution that fits best to the mission and goal of a production."

Søren Haxholm, executive producer, Abelone Films, comments: "What is amazing about Joakim & Marcus is that they combine their talents and interests in a very smart way. Joakim being the very visual part behind the vintage lenses and Marcus being the directing part with a very digital point of view. We are proud to have them join our family and look forward to tell amazing stories together." 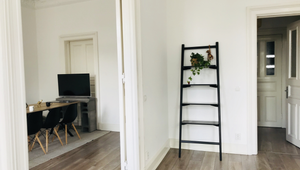 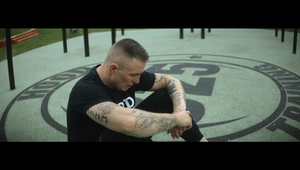 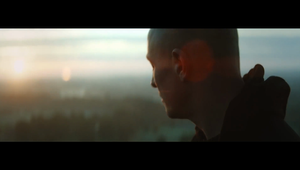 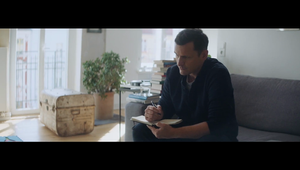 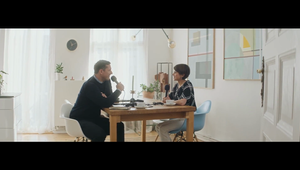