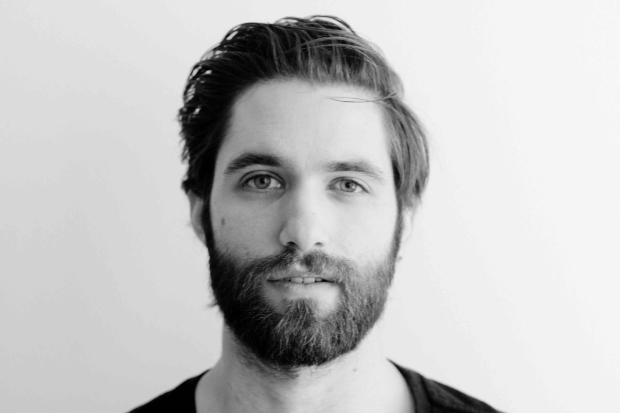 Biscuit Filmworks announced today that director Dan DiFelice, on the company’s US roster since 2016, has also joined the company’s UK roster. DiFelice crafts elegant character-driven projects that combine narrative substance with confident visuals honed from his background in visual effects.

“Dan has been with Biscuit in the US for some time which the UK office has been extremely envious of; we’re very happy to have him join us on both sides of the Atlantic,” said Rupert Reynolds-MacLean, managing director at Biscuit UK. “Dan’s background in VFX and his elegant, beautiful storytelling sets him apart as an original voice in the market.”

A self-taught filmmaker, DiFelice learned the crafts of motion graphics, visual effects, design, and editing early on in order to get his own ambitious short film projects off the ground – including 'Finished', 'The Great Unknown', and 'Anomaly' (co-directed with Salomon Ligthelm) which was named a Vimeo Staff Pick. His most recent commercial campaigns include work for Volvo, Nike, Audi, Reebok, Ubisoft, Jordan, FOX Sports, and BMW; he was also selected for the Saatchi & Saatchi New Directors Showcase at Cannes in 2016 for his short film 'Carved in Mayhem'.

For more information and to view DiFelice’s reel, click here. 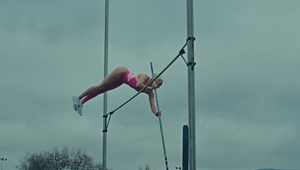