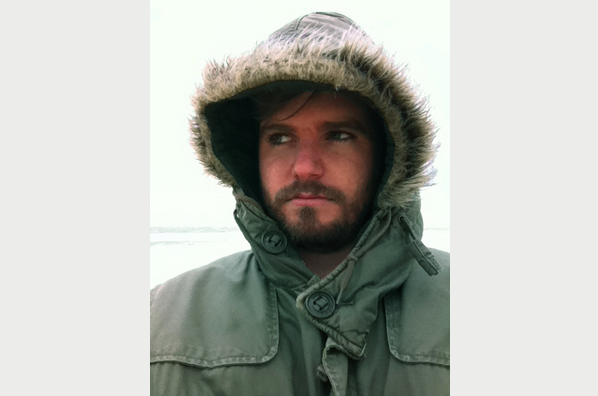 Finch is proud to announce that Dael Oates is the latest addition to the company’s roster of directors. Australian-born Oates has seen global acclaim for his multi-disciplinary style of work, directing award winning work that has medaled at award shows around the world.

Starting life as a designer, Oates has built a successful career as a director with a one of a kind technical craft based in his special effects background, cultivated by his eight years at Academy award-winning studio Animal Logic. His subsequent directing career has seen him become one of of the leading visual directors in the region.

Oates said regarding this next step in his career, "I’m pretty pumped to join the calibre of talent at Finch. They are leading the way in many fields right now and that energy is infectious and inspiring."

In addition to his distinctive and unique style of film craft, Oates has an aptitude and passion for storytelling and has just finished writing and directing his third short film, Death In Bloom, starring Robyn Nevin.

Finch managing director and executive producer Corey Esse is equally excited about what Oates will bring to Finch.

"I have always wanted the opportunity to work with Dael, I am excited that he has decided to join us.  Dael is a fantastic addition to our roster," he said.

Oates' representation begins with immediate effect and will see him build upon a career that has already worked for such prestigious brands as Holden, Staples, Sprint and Renault.