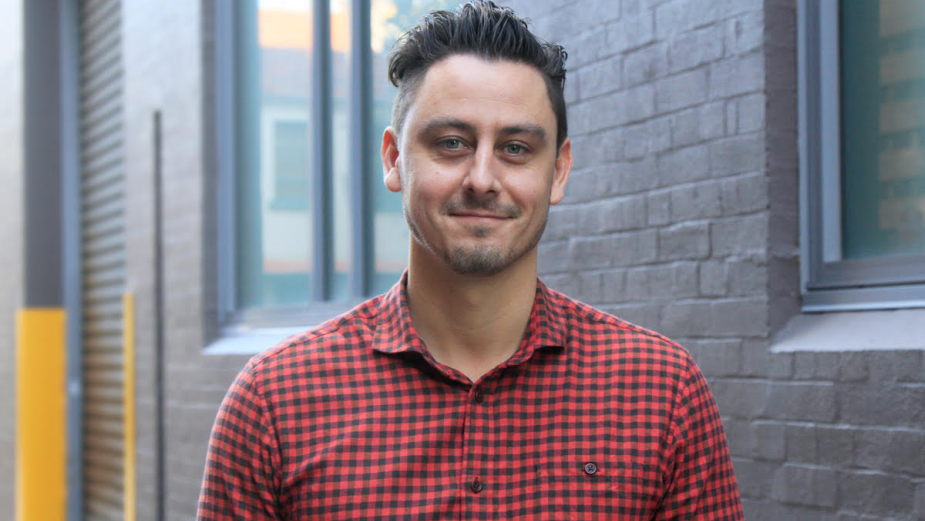 Raucous Content welcomes esteemed Australian director Craig Rasmus to its stable of talent, marking his first stateside representation. Having been signed to Rabbit in Australia and New Zealand for the past five years, Rasmus moves to the US to bring his enthusiasm for strong creative and a distinct comedic rhythm to the American market.

With a background in acting and editing, director Craig Rasmus brings a lived-in understanding of storytelling from every part of the process. The common threads of strong narrative, intuitive casting, and engaging delivery are woven throughout his work, which has over time steered more into performance and irreverent-style humour.

Since winning Young Director of the Year at Cannes in 2014 for his UNICEF & Qantas '5fund' campaign, Rasmus has continued to receive high praise for his work. Where one might assume the success of the campaign would have started Rasmus on a career of doing similar emotive, CG-driven projects, Rasmus has instead veered into channeling his offbeat yet broadly appealing brand of comedy. Having worked with top international clientele including Samsung, Volkswagen, Coca-Cola, Thrifty, WWF and McDonald’s, Rasmus’ storytelling sensibilities are poised to translate seamlessly for American audiences.

Rasmus started out acting in commercials as a child before realizing that directing was the only outlet to simultaneously satisfy his mutual love of performance, cinematography and editing. Naturally, Rasmus’ experience has informed his holistic approach to directing, including how he establishes a sense of trust to elicit strong performances from actors and non-actors alike.

Landing the first bid that came in through Raucous, Rasmus’ debut project on American soil is a Spectrum campaign. For Rasmus, the goal was to make the lead character as interesting as possible, adding a few scenarios outside of what was scripted – a creative decision that proved fortuitous based on the laughter, overall vibe and client feedback on-set.

“My hope is that the work will speak for itself, opening me up to opportunities on more campaigns where the ideas are strong, the agencies are collaborative and the clients are brave. That’s the golden triangle where awesome things get made.”

Owner/executive producer Steve Wi echoes the objective for the next phase of Rasmus’ career, saying, “Craig’s Spectrum job was a perfect example of how he takes the original brief to the next level and ensures everything in the execution serves to elevate the idea. We’re looking forward to riding that momentum into an enduring and productive partnership.”