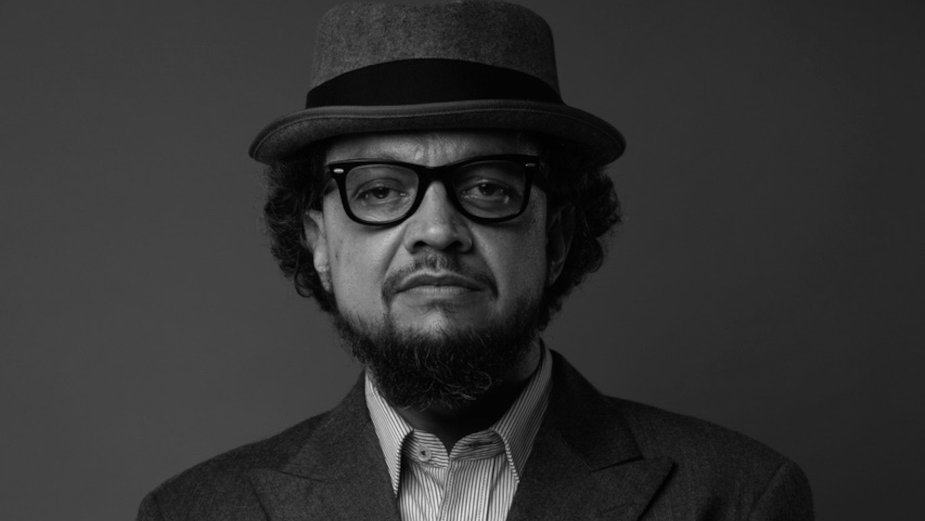 Bullitt has announced that filmmaker Coke Daniels has joined the collective. This is the inaugural representation for Coke in the branded content and advertising arena. The noted director, whose upcoming feature Karen starring Taryn Manning, Cory Hardrict, and Jasmine Burke is available on demand September 14th, has written, produced, and directed nine films over the past two decades, including My Baby’s Daddy and Who Made The Potatoe Salad?.

"It is such an honour and privilege to be joining the team at Bullitt. To be represented by a company founded by iconic filmmakers, The Russo Brothers and Justin Lin is nothing short of amazing,” says Coke.

“Coke is a filmmaker who examines human truths with wildly entertaining narratives,” says Bullitt’s Luke Ricci. “That combination, along with his talent in writing and directing, is an incredible asset for brands who want to bring original storytelling into focus. We are thrilled to have him join our collective.”

In addition to advertising campaigns via Bullitt, Coke, whose films have been distributed through FOX, Miramax, Lionsgate, BET and others, is currently developing an ever-growing slate of films and television projects both independently and with various networks and studios. In 2019 Coke wrote, produced, and directed His, Hers & The Truth (romantic comedy), an Official Selection in the 2019 ABFF film festival and acquired by BET. Coke then wrote, produced, and directed the family dramedy Fruits of the Heart, which stars: Wendy Raquel Robinson, Dorien Wilson, Lil Mama, Clifton Powell, and many more. The film is currently airing on BET.
view more - Hires, Wins & Business