Having shot, directed and edited her own films, she’ll now focus on directing as a way to tell authentic stories from a unique point of view 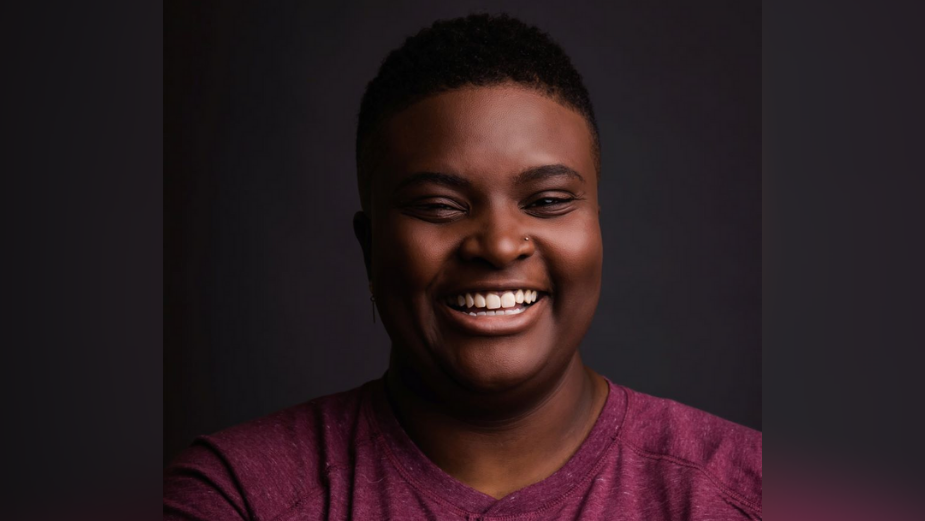 Chan C. Smith, a Chicago native who’s taken her skill as a storyteller to such genres as publishing, media and documentary film, is set to make her mark on the advertising scene by signing with Tessa Films. This is the director’s first representation agreement for advertising and branded content. Her signing was announced by Tessa co-founder and executive producer Lisa Masseur.

Smith joins the Tessa roster after wrapping her first official agency job, a documentary-style campaign appealing to Illinoisans, particularly those from underrepresented communities, to get vaccinated for the Covid-19 virus. It was created by the Chicago agency O’Keefe, Reinhard & Paul for the State of Illinois, and it’s titled 'All In Illinois'. The spots feature a cross section of people who’ve been profoundly impacted by the pandemic as they speak honestly about the importance of getting the shots. To screen the campaign, go here.

Smith’s experience as a filmmaker is expansive for a talent so young. She’s served as not only a director, but also has shot her own work as a DP and edited her own shorts as well, producing narrative films, documentaries and editorial and branded content. To view her work, click here.

At Johnson Publishing, the home of EBONY and JET magazines, Smith directed numerous shorts and documentaries for their digital platforms. During this time she produced, shot and directed video segments, interviews and cover shoots with high-profile celebrities such as Ava Duvernay, Kevin Hart, John Legend, Jurnee Smollett, Chance the Rapper and the NBA Stars Carmelo Anthony and Russell Westbrook, as well as with such notable public figures as Nikki Giovanni, Van Jones and Sandra Bland’s mother, Geneva Reed-Veal.

As a freelancer, she’s directed content for such brands, media properties and organizations as Nike Chicago, Parents Magazine, the NBA and the Biden/Harris campaign.

Smith and Masseur met while both were on a Zoom panel about women filmmakers in Chicago, hosted by the Center for Creative Entrepreneurship. “And Lisa reached out to me afterwards and wanted to know more about my work,” Smith recalls. “Our relationship blossomed from there, and I’ve looked to her as a mentor.”

The subject of joining the Tessa roster didn’t initially come up, Smith continues. “It kind of evolved, as Lisa kept encouraging me to put more of myself out there,” she explains. “I know I can tell a story, that I can direct, I can DP, I can edit – so for me, this is just the beginning. There’s so much more to learn, and I’m looking forward to the process.” 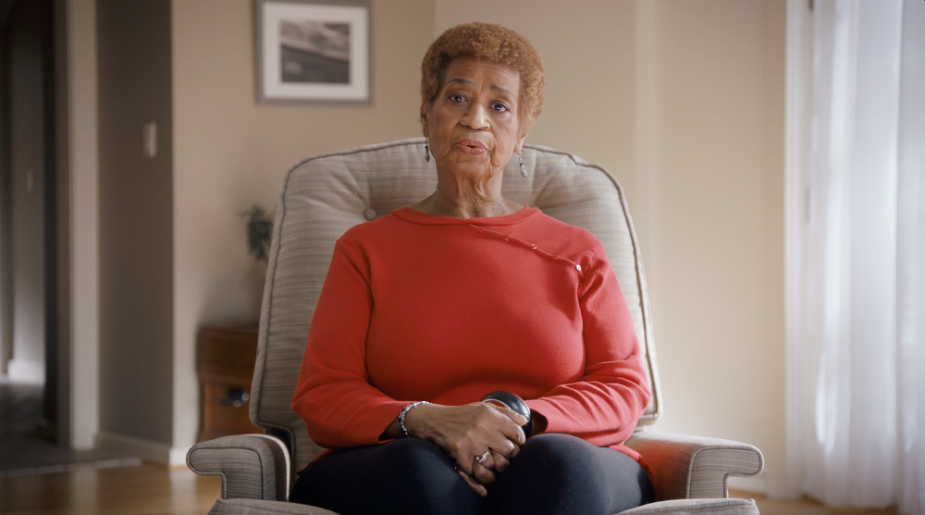 She’s already begun to make an impression on the Chicago ad scene. OKRP tapped her for the 'All In Illinois' assignment after reaching out to Masseur in search of documentary filmmakers who’d have a feel for the vaccination issue, and they’re more than pleased with the results. “She felt unapologetically Illinois, and you can’t buy that,” says OKRP Creative Director Aubrey Walker. “It takes a certain authenticity to bring out the emotional strength in our fellow Illinoisans. Her film was beautiful; it bled strength and courage, and that’s exactly what we were looking for.”

Discovering film at an early age, Smith has been toting a video camera around since she was in high school, and after graduating from Northern Illinois University with a degree in communications and media studies, she returned to Chicago to launch her career. Her rapid entrée to the world of commercials has taken her somewhat by surprise. “I always felt I’d end up working in this field,” she observes, “and everyone at Tessa has been simply awesome. The people are like family, and Lisa’s really good at knowing who to pair up on projects. And while I love to shoot and edit, I’m drawn to directing – it lets me pull together everything I know.”

Smith realises that this moment in time – when the ad world suddenly seems genuinely receptive to working with BIPOC talents – presents her with an opportunity that needs to be firmly grasped. “I never imagined I’d be in this position,” she says about her role as an emerging directorial talent, “because I never saw anyone like me in this position. The only Black filmmaker I knew about coming up was Spike Lee, and now we have people like Barry Jenkins, Ava Duvernay, Lena Waithe and so many more. And I’m sure all of them have had the experience of being the first or the only Black person in the room. So it’s very powerful to be in this position. Who else is going to tell our stories?”

But Smith adds that, while aware of what it means to be a Black director today, it’s not what defines her: “My focus is on the human experience, and not just a specific angle to it. That said, I do feel a responsibility to give people like me a chance to put at the forefront the kinds of stories that might not have been heard in the past.”