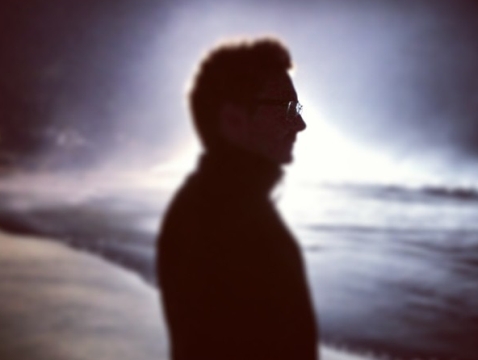 Brian has worked for Works Associates design consultants in Dublin as a graphic designer. It was there Brian began designing for the band U2. He went on to produce award-winning work for the ZOO TV Tour and ZOOROPA tour, culminating in designing the multi-award winning ZOOROPA album cover. Brian won a total of four awards internationally for his work with the band.

Brian left and joined a new design company, Dynamo as partner and creative director. Dynamo grew to be one of Ireland’s most respected design consultancies with international recognition from France, UK and the USA. 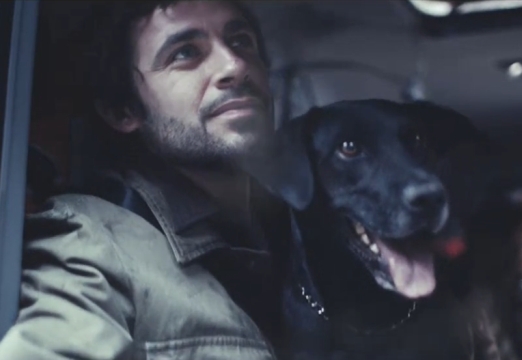 Brian left Dynamo five years ago to concentrate on directing commercials and film full time. He operates under the banner of Super 68 creating motion graphics and has directed award winning live action commercials.

In his busiest year yet Brian has worked in Africa, Asia, the US, UK and the Middle East directing commercials.

His passion for storytelling comes through in his subtly acted campaigns for Bank of Ireland, and a fantastically fast paced film for Bridgestone, which was created in 2013 with JWT International & Bridgestone Europe. Click here to view Brian's reel, or for more info contact olga@elcolony.tv