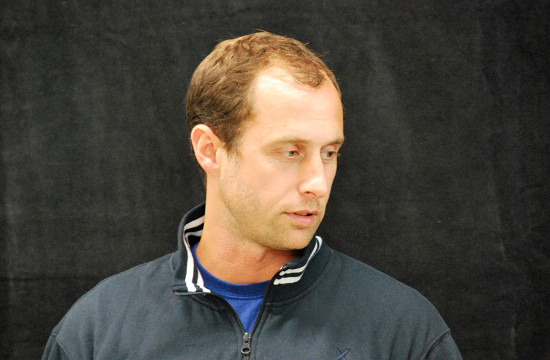 Another Film Company are delighted to announce that Director Ben Sedley is to join them from Outsider.

Sedley studied graphics and film at London's Royal College of Art, writing and directing, as well as taking lots of photographs.

His short film - Rayon, was selected and screened at the Edinburgh Film Festival and this success enabled him to make a swift transition into commercials.

Ben’s knack for great storytelling, superb casting and effortless comedy has led him to direct high profile spots for many leading brands including: Johnnie Walker, MTV, Marmite, Napster, Three Mobile, The Observer and Tesco amongst others.

MTV ‘Knife Crime’, picked up a Silver Lion in Cannes and numerous other international awards. His work for Greenpeace won at D&AD and BTAA.