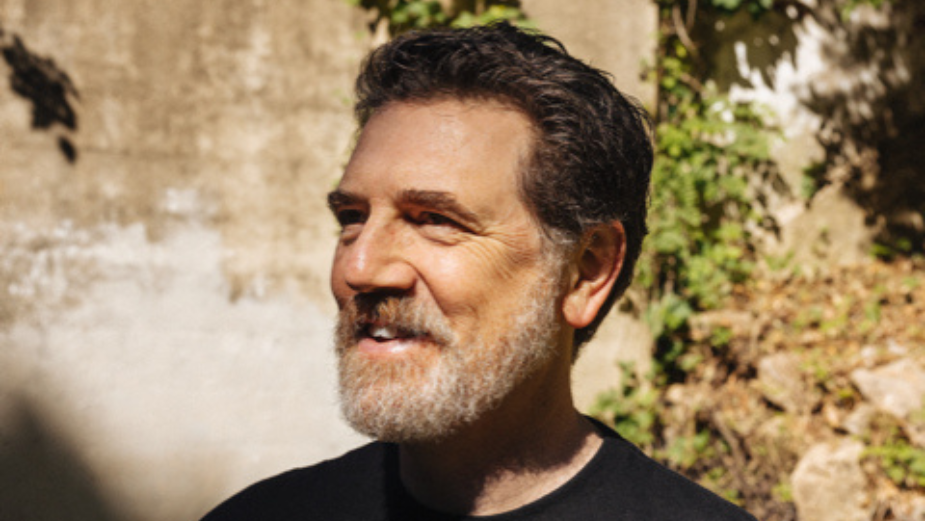 Camp Lucky is excited to announce that director Ben Hoffman has joined the company. Ben spent his formative years in the industry working with directors Jeff Bednarz and Tom Ryan, who he joins on the company’s roster along with directors Adam Littke, Andrew Shepherd, Rob Pritts, Augustine Frizzell and Sailor Bear.

“Camp Lucky is the north star for my career - it’s a group of longtime friends who are genuine, and wildly creative people,” explains Ben Hoffman. “You learn a lot about people from the way they approach creative problems, and I was lucky to learn from two of the best in the business. Add to that the many talented post artists and exceptional producers at Camp Lucky, and you have the opportunity to bring that creative thinking and expert partnerships into the process early on. it’s really a dream come true and I am excited to see what we create together.”

“I was fortunate enough to encounter Ben early on in my career, allowing me to witness firsthand his overwhelming dedication to the craft and willingness to go above and beyond to make sure a production was successful,” notes Camp Lucky EP Brandon Tapp. “It had a lasting impact on me, challenging me to raise my own bar. He embodies a work ethic we look for in every team member we bring into the Camp Lucky fold.”

With a body of work that spans from pure aesthetics to human interest and lifestyle, Ben’s reel reflects his wide interests and his refusal to decide who he wants to be when he grows up. He learned production from the inside out, starting at the bottom of the call sheet and working his way through nearly every discipline. Among them, working alongside Jeff Bednarz on docu-style narratives before entering the studio with director Tom Ryan to learn the technical and creative complexities of Tabletop. Spending his formative years schlepping cameras through caves, desserts and mountains while also working on painstakingly orchestrated tabletop and fx jobs has given Ben a huge toolbox with which to approach his projects.

“Ben is someone who brings together so many wonderful qualities - he’s super talented and also one of the nicest guys you’ll ever meet,” says Jeff Bednarz. “After being connected for so many years, having him join Camp Lucky really feels like a homecoming. We’ve traveled together in the pursuit of story and it is wonderful to welcome him back as a director.”

“Ben is someone who constantly seeks to perfect technique and understand everything involved in precision filming,” agrees Tom Ryan. “He also has the ability to put people at ease in any situation. I’ve stood shoulder to shoulder with him in the studio, and I am happy to have a fellow director who shares my passion for tabletop at Camp Lucky.” 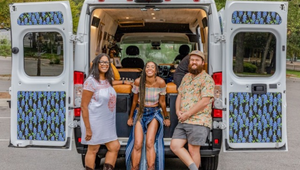 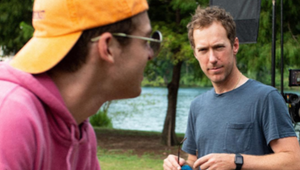 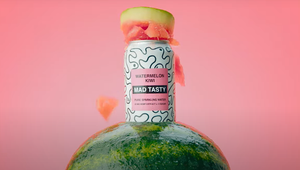 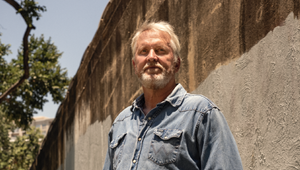 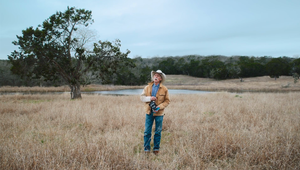 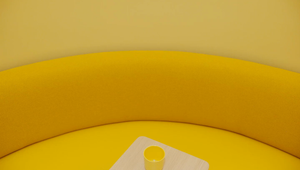