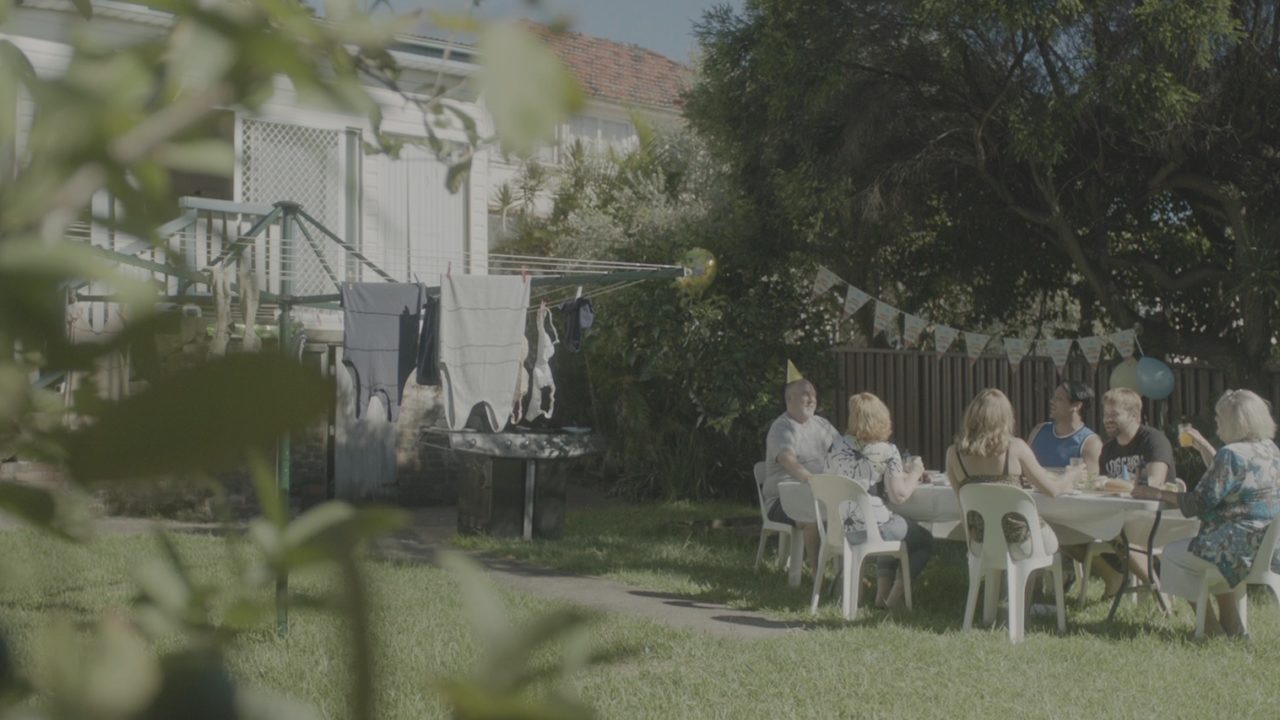 Director Armand De Saint-Salvy has been signed to EXIT’s roster for commercial representation in Australia and New Zealand.

A Doritos ‘Crash the Super Bowl’ competition finalist, his sixteen short films have played to festival audiences globally. His commercial campaigns have been recognised by Spikes Asia, AWARD, numerous Bestadsontv wins and a slew of editors’ picks for Adage, Shots and Creativity Top 20.

Says Leah Churchill-Brown, EP, EXIT: “Armand is an exciting signing for EXIT. He brings a particular style to his storytelling imbued with a comedic touch — a wonderful complement to our roster. We first became interested in Armand when we saw his “tomato sauce” marriage equality spot for the Mardi Gras. It showcases his off-beat voice and ability to develop likeable characters and performances with a wry sense of humour.”