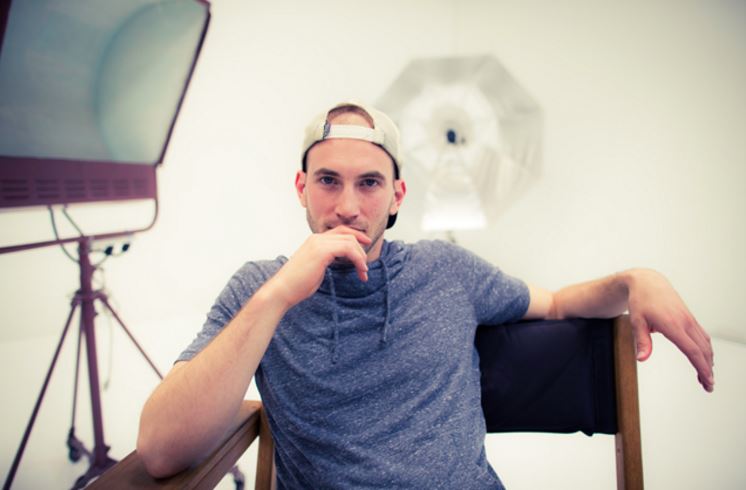 No Smoke has hired Aram Rappaport, an emerging talent who just directed the production company’s most recent campaign for client Optimum Cable and the Martin Agency.

“Upon meeting Aram, we were immediately interested in having him join our team as a director. His creative vision and innate drive are truly impressive,” said Andrew Swee, partner and executive producer at No Smoke. “And now that I’ve been in the trenches with him on Optimum, I can confirm what I suspected: he thoroughly immerses himself in a project and delivers 300%.”

While this is Rappaport’s virgin ad effort for No Smoke, it’s hardly his first time in the director’s chair. Born in Los Angeles in 1987, he opted to write and direct a feature film rather than attend college at age 18. While many pursue that path, few persist—as Rappaport did—to the finish line. The result of his journey was “Innocent,” an ambitious one-take drama starring Alexa Vega. He’s since written and directed more feature films, including 'Syrup' starring Amber Heard, Brittany Snow, Shiloh Fernandez and Kellan Lutz (Magnolia Pictures), and “The Crash” (January 2017), which stars Minnie Driver, John Leguizamo, Frank Grillo, Dianna Agron and AnnaSophia Robb. Leguizamo introduced the director to No Smoke’s leaders.

This is fitting because Leguizamo actually stars in the Optimum ads, which focus on the company’s app. In 'John vs. John,' Leguizamo, the character actor/comedian/cable customer, goes up against himself in various guises that represent his favorite content. As he interacts with his flirty woman, foreign chef and street-hustler selves, the audience learns that they can get all their favourite content on their smartphones. The 30-second ad tags with, “Optimum. Let’s connect more.”

His commercial credits include campaigns for Nike, Hasbro, Dalmore Whisky, One Teaspoon, Misfit Wearables, Betterment, Vroom.com and IT Cosmetics. View his reel here.