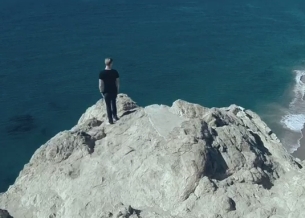 The film is part of a rebrand targeting a younger market in Asia, renamed 'Swiss Reimagined'.

Andrew Baird worked with the creative director for the brand and developed the spot for the brand's re-launch in Tokyo & Hong Kong.

SWISS REIMAGINED 'The Ascent of Time' from BAIRD FILM on Vimeo.