Alessandro joins for US Commercial Representation 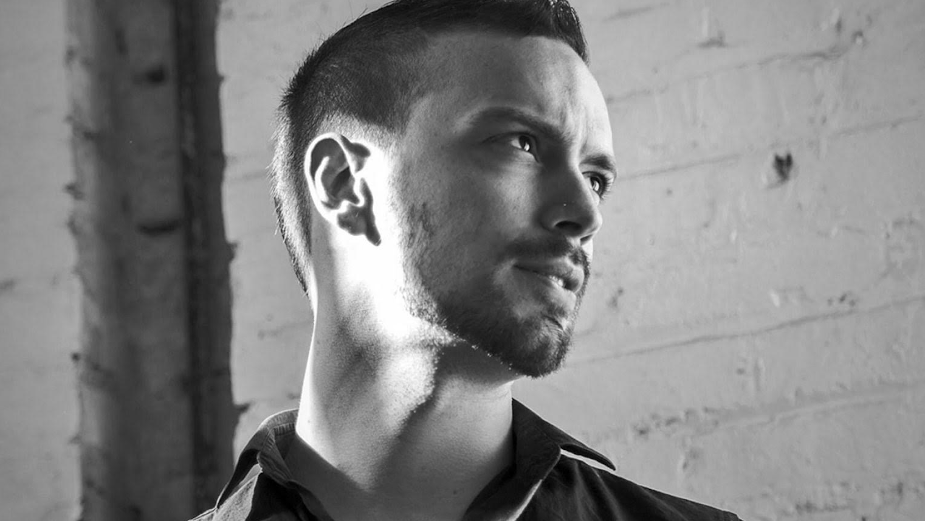 Los Angeles-based production company JOJX adds the pivotal directing talents of Alessandro Pacciani to their diverse roster. Pacciani has forged his reputation through creating adrenaline-fuelled luxury automotive advertising and breathtaking fantasy worlds, with a flawless instinct for scale and spectacle.

Hailing from Florence, Italy, Pacciani developed a firm foundation early on in design, animation, and visual effects. With these skills in his filmmaking toolbelt, he has established a sought-after signature look by blending action-packed dynamic visuals, impeccably blended VFX and editing, and cinematic storytelling. His stories are rich with depth and detail, characterised by joyful, contagious energy.

With over a decade of experience in the commercial world, Pacciani has worked with the most notable and accomplished creative advertising agencies and production companies in the world and filmed on three continents. He has created work for virtually every car brand and maker, including critically acclaimed work for Porsche, Audi, Jeep, and Toyota. His polished and vivid work for A-list video game franchises such as Dark Souls, PUBG, and Mortal Shell, and his short films, have gained him multiple industry accolades. In addition to car and game films, Pacciani has also directed campaigns for Nike, Samsung, Google, Universal, and others. He has been honoured with a UNESCO award, as well as showcased at the Institute of Contemporary Arts in London.

His first project with JOJX was recently shot in Japan, where Pacciani resides. The film is a global reveal of Lexus’ new world-class luxury SUV, the NX. A true statement piece, the film calls on viewers to take a chance, in order to reshape their futures. With rhythm that flows throughout, the piece moves in pace to Only One, by KRANE feat. B. Lewis, until the vehicle’s performance ultimately empowers the next generation of car buyers.

Says Jackson Morton, JOJX Executive Producer and Partner, “We have always been fans of Alessandro’s automotive work, he has an incredible understanding of not only how to solve the trickiest creative dilemmas but elevate them into mind-bending modern visuals. His directorial interests also expand into video game commercials which we also believe is the next big part of our industry especially as technology advances.”

“I’m thrilled to join the JOJX family,” says Pacciani. “I look forward to really diving into new creative challenges together."

Pacciani is also represented by Moxie in the UK; Platige Films in Poland and Japan; Nicholas Berglund in France, Italy, and Spain; and SHP in China. He was formerly repped by Chromista in the US.