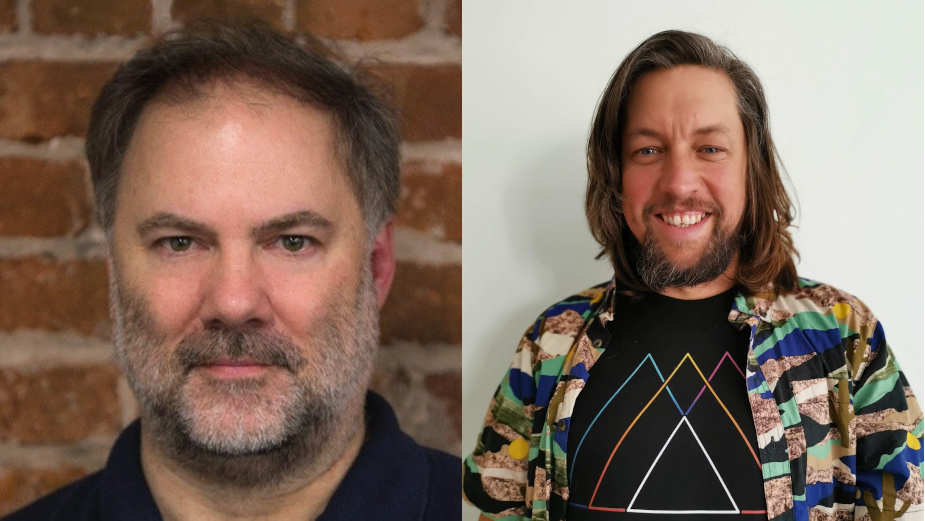 XR entertainment studio Dimension has recruited senior leaders in VFX and mocap in response to soaring growth in demand for real-time filmmaking and virtual production services.

With a career in motion pictures spanning over 25 years, Adam Buckner joins from Lipsync Post, where he was senior VFX producer, following over six years at Unity Technologies in a role which saw him train millions to use the real-time engine. Adam is renowned for his work as visual effects coordinator and visual effects supervisor on Star Trek: Deep Space Nine, for which he was nominated for two Emmy Awards and awarded a prestigious International Monitor Award. He was also responsible for the design and construction of the USS Centaur.

Tim Doubleday joins Dimension as virtual production supervisor. Tim has over 20 years of experience in motion capture and real-time graphics for games and film. With roles at The Imaginarium and Audiomotion, Tim has worked with Andy Serkis on films including Star Wars: Episode VIII – The Last Jedi and Mowgli: Legend of the Jungle, running shoots and delivering full performance face and body animation. Most recently, Tim led the Shogun product at renowned mocap studio Vicon.

Having launched its virtual production offering in March 2020, Dimension works with the world’s leading film and TV production studios to open new creative avenues for storytelling. In February, the studio announced a strategic partnership with award-winning visual effects and animation company DNEG for virtual production, working on a number of high profile tests and short films together.

“As our virtual production and volumetric pipelines converge, Adam and Tim’s vast experience in film and VFX is an incredible asset to the team. The film industry is increasingly looking to virtual production, fuelled by real-time engines and emerging technologies such as volumetric capture, and for new creative and effective ways to develop films and create story worlds,” said Simon Windsor, co-founder and joint managing director at Dimension. “Adam and Tim bring specialist knowledge and expertise to bolster our offering and I'm thrilled they are joining Dimension as the most exciting place to be in this emerging industry.” 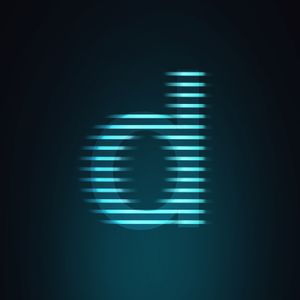 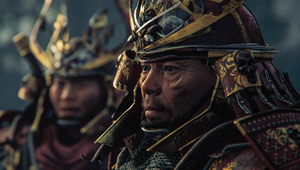 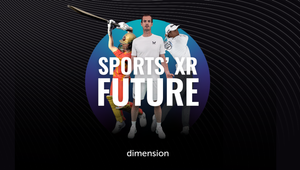 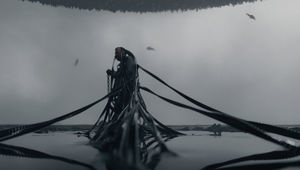 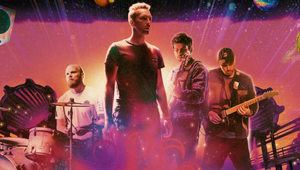 Dimension Studios Go Behind the Scenes for Coldplay X BTS: 'My Universe' Holograms
View all News