For the introduction to this year’s Future of Film Summit, founder and host Alex Stolz delivers his opening keynote address on a virtual stage 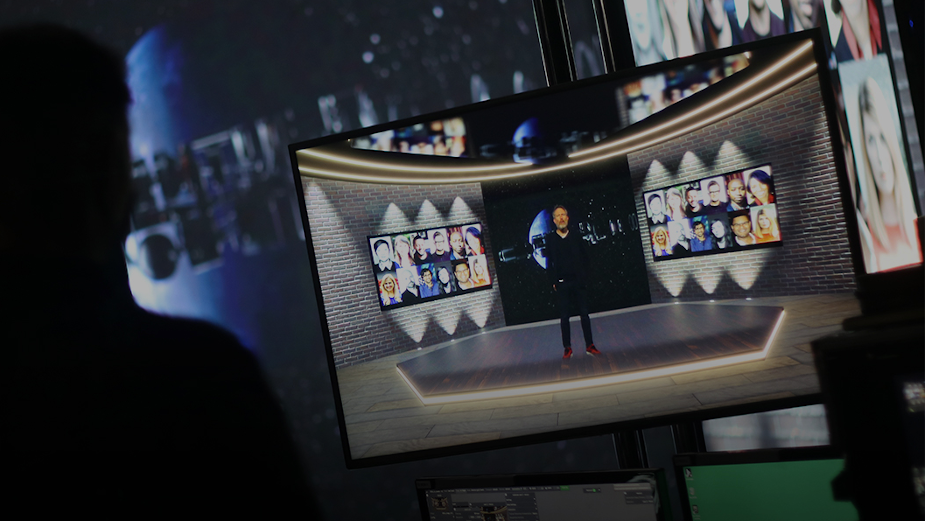 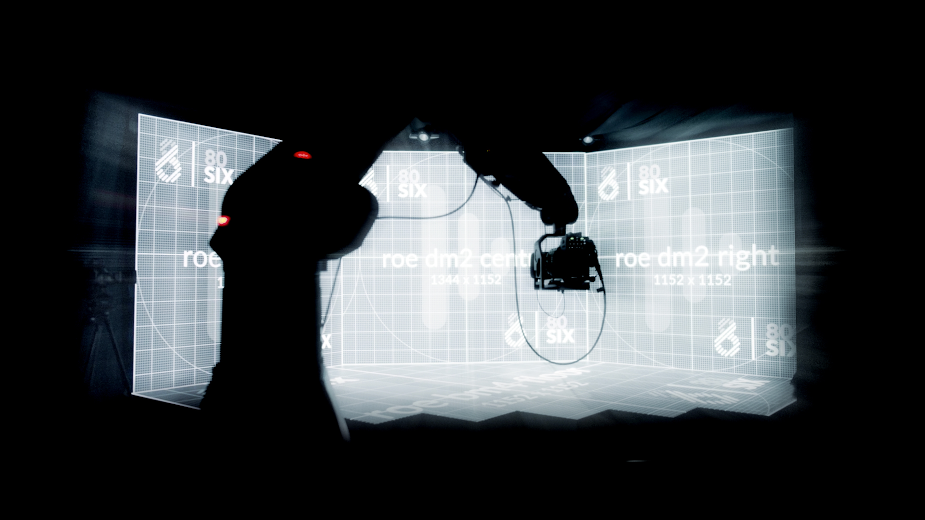 For the introduction to this year’s Future of Film Summit, founder and host Alex Stolz delivers his opening keynote address on a virtual stage, captured at the Dimension/80six studio.

While creatives, producers and artists are increasingly looking to virtual technologies to deliver experiences that have not been possible during this year’s lockdown conditions, XR stages have been developing in recent years as an innovative solution to engaging new audiences with futuristic new functionality.

Capturing content in an XR studio means a performer or host can see and interact with the content around them in a natural way, with realistic light provided by the LED screens. The scene, designed and built in Unreal Engine or in Notch, can be virtually extended into a 360 degree world. All aspects of scene and lighting are controlled by the push of a button.

Earlier this year, Dimension and 80six collaborated to deliver the longest ever XR live broadcast for the first virtual Notting Hill Carnival. Dimension has also worked closely with Eurosport this year to deliver a brand new studio that brings fans even closer to the action: the Eurosport Cube, which has been heralded one of the most important developments in sports broadcasting in recent years.

Jack James, director at 80six said: “Dimension have an awesome heritage in creating high-quality, immersive virtual worlds, and their real-time team have been pushing the possibilities within virtual production for a while. It’s great to partner on the XR studio to deliver new creative possibilities together.”

“As the film industry plans its recovery, the Future of Film Summit is the dream launch partner for the studio, which provides opportunities for ever-more compelling, immersive storytelling and a creative solution for productions to happen in the current challenging times.”

80six have chosen to integrate hardware from trusted industry partners such as ROE, Brompton, Disguise and Mo-Sys. 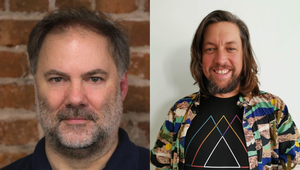 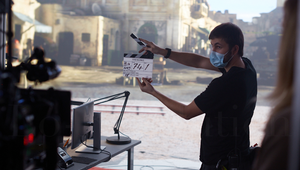 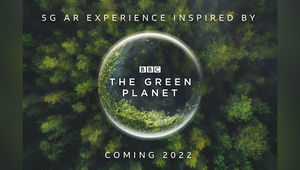 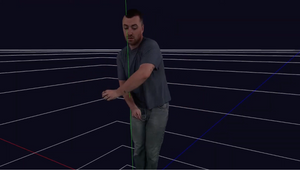