DigitasLBi's Whirlpool Campaign Will Change Your Perception of Care 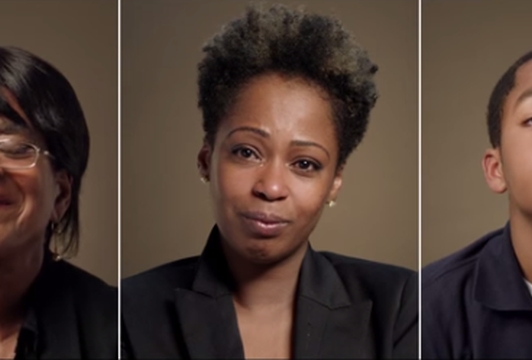 Whirlpool has just launched a new video initiative called Perceptions of Care, telling the stories of two real-life families, both part of the quickly growing "sandwich generation"—people who care for their aging parents while caring for their own children. It's a first-time partnership for Whirlpool and DigitasLBi with Upworthy – and the first time Upworthy has collaborated this closely before on original content with a brand and agency, as part of their Upworthy Collaborations program.

There are two videos - each one tells the story of a real-life family that's living in the sandwich generation. We're opening these families' eyes to the profound impact of the care they give, and receive, every day, and the broader impact that has on their lives. The first video just went live here and here.

On the heels of a new brand campaign launched last month, this is Whirlpool's first big act of care for their Every day, care™ project – tangibly proving the value and impact of acts of care, with more projects coming over the next year.

DigitasLBi conceived and directed the creative, while DigitasLBi and Upworthy worked together on content development and audience strategy. Upworthy led distribution. In addition to these two newly created videos, Whirlpool will sponsor several curated videos on Upworthy.com that drive to the Perception of Care work.