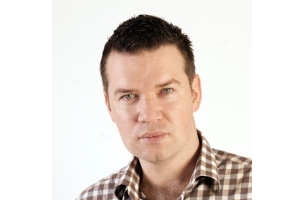 Dalton, who was previously Executive Vice President, Communications Planning at DigitasLBi in New York, will now be based in London and responsible for leading and growing DigitasLBi’s media offering across international markets.

Dalton was named an Agency Innovator by The Internationalist in 2014, and led the team which picked up Adweek’s Media Plan of the Year 2014.

Ewen Sturgeon, Chief Executive Officer, International at DigitasLBi said: “Paul is a true innovator in media, as evidenced by the accolades he’s collected throughout his career. His highly strategic, data-driven approach and understanding of the role of creativity and content mean he’s perfectly placed to lead our media offering internationally.”