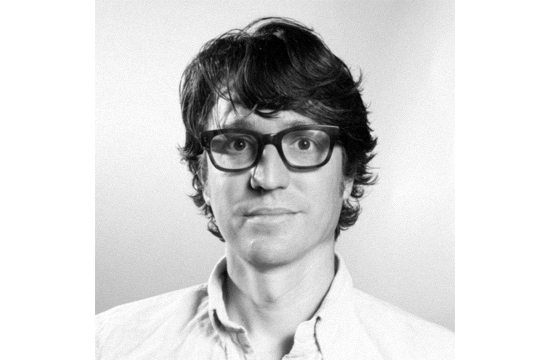 Morgan arrives from Deutsch NYC where he served as Executive Vice President/Group Creative Director. During his time there, he directed campaigns for the agency’s most celebrated clients, including DIRECTV, Microsoft, Unilever, Kodak, and IKEA. Most recently, he helped create one of the most talked about commercials in the 2013 Super Bowl—Go Daddy’s “Perfect Match”.

Carroll has been honored by the ANDYs, ADDYs, Effies, One Show, Cannes Lions, and Cannes Cyber Lions. His work has been featured in Communications Arts, Creativity, and Lürzer’s Archive. Last year, he was profiled in ADC's Behind The Cube series for his work on DIRECTV's "Football Cops" and Go Daddy's "Perfect Match".

Morgan's career began in 1974 when he was cast as "Crying Baby" in a commercial for Ivory Snow.