Digitas NY Captures the Power in a Name for Motorola 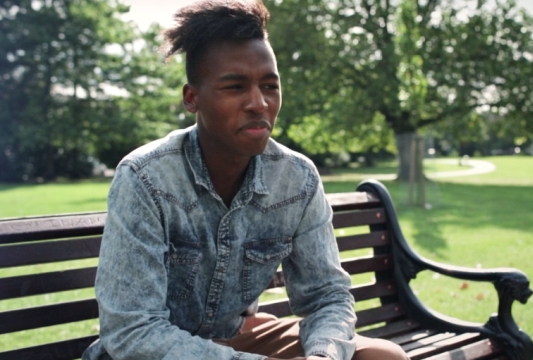 Acres director Shal Ngo captures name pride in the heartfelt new 1:30 “What’s In A Name?” for Motorola out of Digitas, NY.  The spot features uniquely named individuals from across the globe explaining the power of a distinctive handle; be it their own name or their new Moto X’s.

Says Shal Ngo, “This spot was particularly appealing to me because my name is so unique and it was fun seeing similarities in name stories around the world.  And incredibly satisfying to put this global project together as quickly and as effectively as we did.”

“What’s In A Name?” opens on an American woman admitting, “As a little kid I didn’t really get it, and then when I grew up I appreciated all the culture and diversity my name represents, so I love it.  I’d never change it.”  We then travel to São Paulo, Berlin, London, Mexico City and Brooklyn to hear stories behind people’s names and nicknames.  Their stories demonstrate how names define one’s identity.  Then we’re introduced to the Moto X phone that can be named and only responds to its owner’s voice.  The featured characters proceed to cheerfully name their Moto Xs: Fay Fay, Bee Bee, Muffin and Wolfgang to name a few.  The spot concludes on the super, “What will you name yours?” and the Motorola Moto X logo.