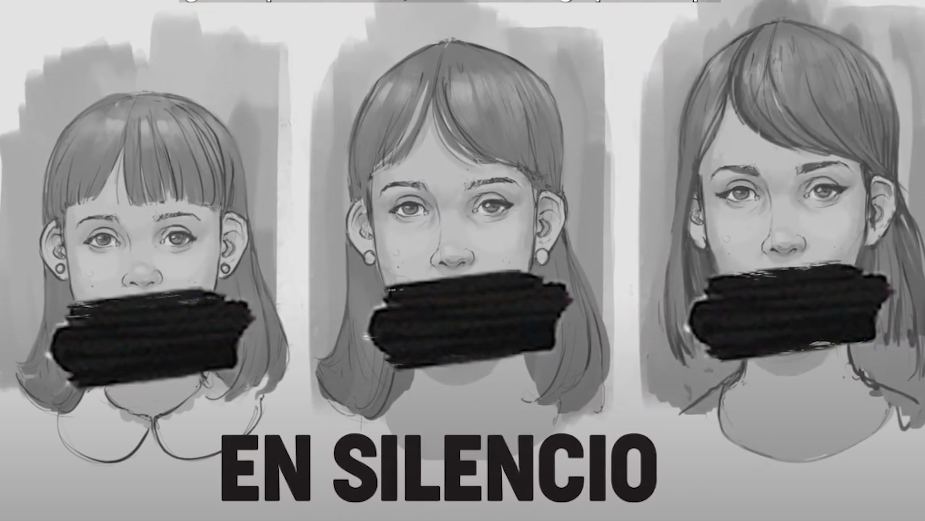 Humans for Humans foundation, part of Grupo Comercial de Comunicaciones (GCC), in conjunction with Publicidad Comercial MullenLowe and Applaudo Studios, have launched a fundraising campaign for ‘SURVIVOR’S MANUALS’, an online platform which aims to transform the lives of thousands of young people and adults who were victims of sexual abuse during their childhood, and help them find guidance and resources to overcome their trauma.

The platform aims to raise $US65,000 to provide over 66,000 victims access to a directory of psychologists who specialise in post-traumatic treatment, giving survivors access to the help they need, free of charge or at affordable rates, either in person or online.

The project will launch with 12 original short films illustrated by Salvadoran artists, sharing the stories of survivors from all socioeconomic backgrounds, the abuse they faced and the steps they took to move forward as they grew into adulthood. Six survivors (four women and two men) have already shared their stories with the Group, which will be released on the platform over the coming months.

The initial investment for the project is $US285,000; between Publicidad Comercial MullenLowe and Applaudo Studios, main partners of the initiative. $US220,000 has been raised to date, allowing for the development of the sustainability model strategy, strategic planning on the project, research work and digital behavioural data, platform design, development and programming of a world-class platform, search for survivors, editing editorial work, and the formation of an advisory board, among other activity.