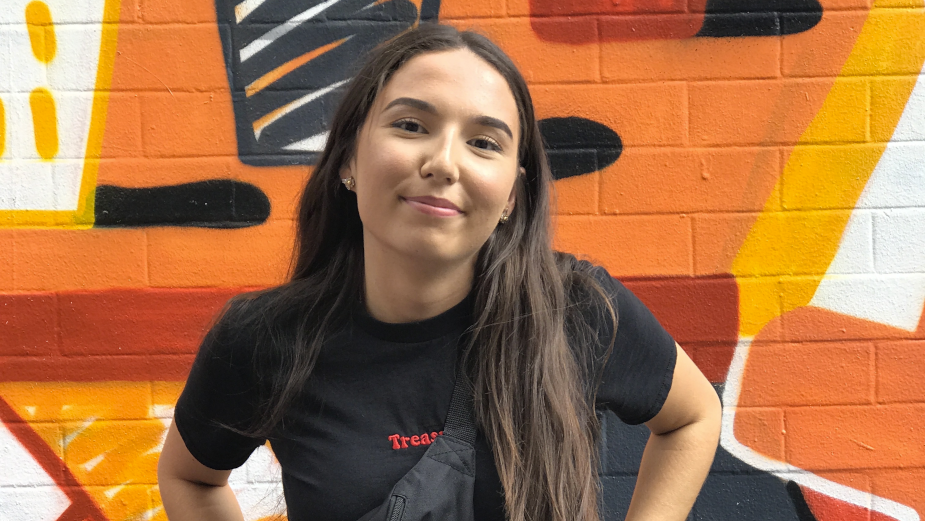 The agency revealed a replica of its office in Nintendo’s smash hit game Animal Crossing: New Horizons in July, inviting its virtual visitors to respond to a creative brief in order to win a three-month paid internship, as a way of engaging with a broader, more diverse range of talent.

Following global publicity for the initiative, Waste received a total of 67 responses to its brief, with 70% of the responses coming from women, from locations including Brazil, Russia, Columbia, China, the USA and India. It interviewed three candidates before choosing Loughlin as its intern.

Loughlin, who describes herself as being from a working-class background, hails from Bury and recently completed a degree in graphic design at the University of Central Lancashire in Preston. Her winning response was inspired by her love of Animal Crossing: New Horizons and featured a tie-in with the ITV show Love Island. She is now taking up her three-month paid internship in Waste’s creative department, working remotely from her home in Rawtenstall, Lancashire.

The virtual Waste office in Animal Crossing: New Horizons included details such as the clocks and artwork which hang on the walls at Waste, as well as the agency’s big boardroom table, and staff desks covered in paper, scribbles and storyboards. Visitors could even take a trip to Waste’s local pub, the Hat and Tun.

Waste chose to develop the replica office and creative brief as a way to reach fresh talent outside of the usual recruitment channels.

Tasmin Lobley, senior art director, Waste, said: “By recreating our office in Animal Crossing: New Horizons, we were hoping to engage with a much broader, more diverse talent base. It was fantastic to have such a variety of responses from all over the world, and it was also heartening to see so many women applying, given that digital and creative roles are often dominated by men.

“The competition inspired real creativity and it’s clear that every applicant put their heart and soul into their entries.

“Bella’s response stood out because of the brilliant way she used insights and tapped into popular culture to create an idea which had a natural place within Animal Crossing. She is a great addition to our creative team and we’re looking forward to seeing what else she comes up with.”

Bella Loughlin, new intern, Waste, added: “My idea was based on my personal experience of playing Animal Crossing and sadly having no one to play with, tying that in with one of the UK’s biggest TV events, ITV’s Love Island! I’m thrilled that Waste liked my response so much, and very excited to be starting my internship.” 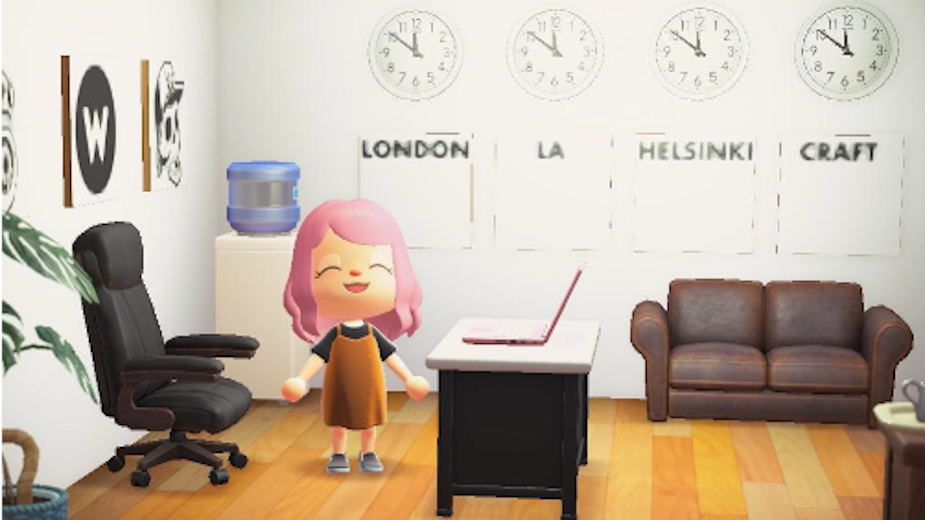