Digital Collectibles Boom: The Week the World Learned about NFT 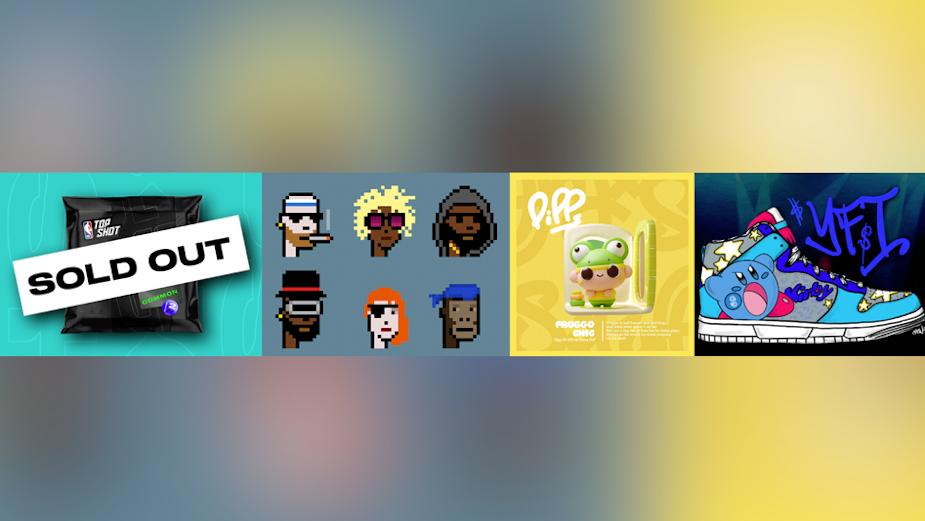 Psst, if you haven’t heard, NFTs are taking over the online world. NFTs, short for Non-Fungible Tokens, are digital collectibles transacted on the blockchain and purchased online with cryptocurrency. Every NFT has its own unique 'address' and record, so individual ownership is validated and secured. In their almost four-year lifespan, NFTs have largely been digital art collections, individually numbered and limited. Spanning every conceivable genre, they are socially shareable, meme-friendly and increasingly VERY valuable.

The OG of NFT, CryptoPunks, lit the fire and established the baseline rules back in 2017. Since then, NFT has now gone mainstream thanks to Dapper Labs and their partnership with the NBA. NBA TopShot is the most successful and accessible NFT. Sold as packs via a well-timed drop and available in their own first-party marketplace, Top Shot has seen sales of $50 million dollars in a week thanks to a confluence of the rabid early adopters, real profit opportunity and celebrity influencers like Mark Cuban and Gary Vaynerchuck endorsing the product publicly.

In the midst of the boom in growth over the past month, thousands of smaller communities of NFT enthusiasts have gathered in Discord channels to organise, strategise and celebrate wins both big and small. There’s a sense of accomplishment and camaraderie when an NFT has a successful launch on one of the many sales and auction platforms like Rarible, OpenSea and SuperRare. They’re also earning sweat equity, as founders and creators are often gifted pre-release minted NFTs, kind of like stock options for a startup.

For some, the rise of NFT, was a lightning strike of opportunity, and I think there lies a similar opportunity for brands to enter the space organically. Similar to gaming and eSports, NFT has a rabid and protective fanbase and community. Obvious cash grabs that don’t honour the culture and grind mentality are discarded as a detriment. NFTs that don’t evolve the creation process, establish innovative owner experiences or contribute to social good are easily rooted out by the ruling class of influencers. Just like the stock market, if there’s no growth opportunity there’s no interest.

If NFTs are really primed to go mainstream, brands would be smart to do their research and understand not only the very best creative opportunity to activate, but also a devoted and organically aligned community to amplify and validate the effort so your newly minted NFT goodies find their earned place in this new and emerging digital collecting world. 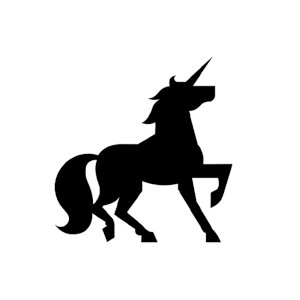 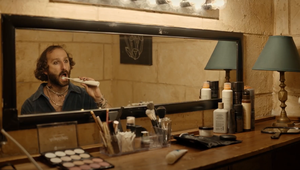 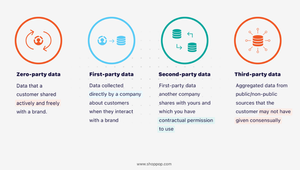 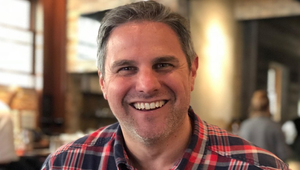 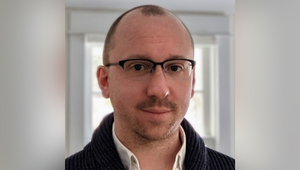 CMS Subscription Services are Appealing, But Be Aware of Lock-In
View all News 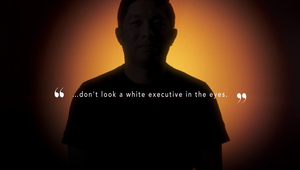