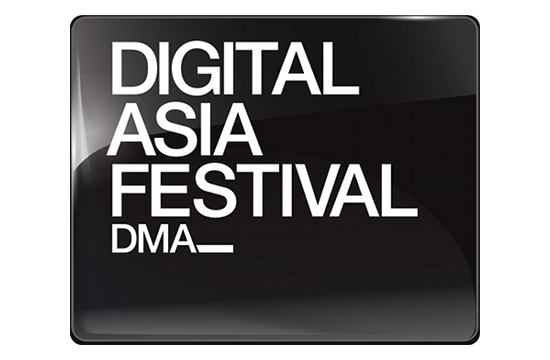 The winners of the 2013 Digital Asia Festival Awards, honouring the best in Asia Pacific’s digital marketing, have today been revealed.

Led by jury president Jason Kuperman, Vice President of Omnicom Digital for Asia Pacific, India, Middle East & Africa, the jury awarded a total of 47 winners from a shortlisted 80 pieces of work. They have given one platinum, 13 gold, 14 silver and 19 bronze awards across 26 categories. The much sought after platinum award was given to DDB Group Sydney for ‘TrackMyMacca’s’, their iPhone App for McDonald’s Australia.

Speaking about the entries and the standard of work, jury president Jason Kuperman says, “The work that won the platinum and even the gold winners were campaigns that represented digital at their heart and were able to solve a problem in a way that traditional communication cannot. The strongest work had really good craft, design, a good level of creativity and was able to solve a problem and deliver real value”.

New Zealand took home the most awards (10), closely followed by Australia with 9 and China and Japan both with 6.

The Digital Asia Awards 2013 Agency of the Year Award, given to the agency that has amassed the most points across all categories, was presented to Colenso BBDO New Zealand.

Commenting on the awards, Terry Savage, Chairman of Lions Festivals says, “What has emerged from the awards is a sense of the regions’ ability and drive within the digital market. The winners are truly deserving of their awards for their stand-out pieces of digital marketing.”

The winning work is now available to view on the website at www.digitalasiafestival.com.