Digital Agency Pollen Is Behind the New Bennelong Website 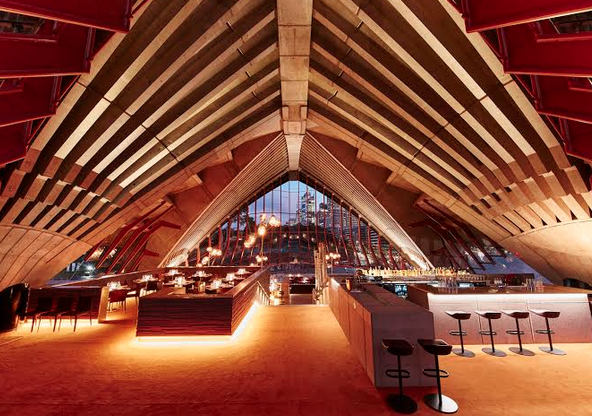 Sydney digital agency Pollen has unveiled a website for the relaunched Bennelong restaurant at The Sydney Opera House, which gives people a taste of what it’s like to enjoy the gastronomic creations of chef Peter Gilmore inside one of the world’s most iconic buildings.

“We wanted to give people a really visceral sense of what they’re going to experience when they dine at Bennelong. Surprisingly some of the world’s most famous restaurant websites don’t tell the story of what it’s like to be seated at one of their tables, which we think is a missed opportunity,” says Brett Mitchell, Digital Director at Pollen.

This is the third platform Pollen has created for Gilmore and The Fink Group, the restauranteur behind Otto, Quay, Bridge Room and Firedoor.

John Fink, Creative Director at The Fink Group says: “We keep returning to the team at Pollen because they bring our venues to life in a really immersive, lively way. They also put a lot of thought into how our digital platforms need to perform as the first point of contact with our customers - our Quay website has been a huge success.”

There are now five distinct dining experiences on offer at Bennelong, so photographer Brett Stevens was appointed to depict each one, and the fresh Australian produce that’s served there.

Pollen also created the website for Gilmore’s sister restaurant Quay, which has been awarded three hats for 14 consecutive years. Soon after the website’s launch in 2014, online reservations increased by 84pc. And because the site is responsive, 38% of reservations are now completed on mobile and a further 12pc on tablet.

Pollen is also behind the Peter Gilmore App for iPad, an interactive documentary of Gilmore’s food philosophy. It’s been awarded at D&AD and ADFEST this year, as well as being nominated at the Webbys in NYC.