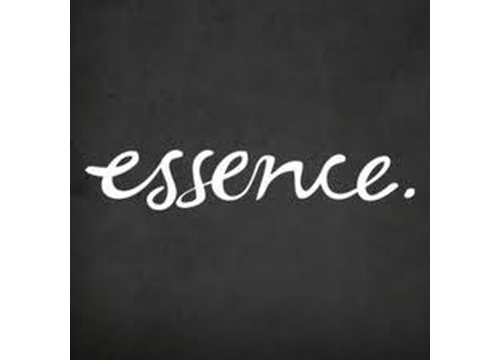 “I feel incredibly fortunate to be working alongside such an experienced, highly credentialed team who also happen to be delightful people,” said Juhl. “Essence has grown ten-fold in the last four years, but to continue at that clip will be no small feat and will take a world-class executive team. I can think of no better people than Joseph, Mark and Claire to be my partners in this endeavor.”

Previously, Tomasulo was the global CFO for the digital agencies within Publicis Groupe, including DigitasLBi and Razorfish. In that role, he was responsible for the financial affairs and business operations for more than one billion dollars of combined revenue. Prior to the CFO role, Tomasulo oversaw both mergers and acquisitions as well as real estate for Publicis Groupe in North America. Over the course of his 25-year career, he has been involved in more than 100 acquisitions. In his current role, Tomasulo is responsible for all financial and legal matters for Essence globally. A CPA and a JD, Tomasulo is a member of the New York and New Jersey Bar Associations and has an LLM in tax.

Nancarrow joined Essence as CFO in 2010 and, in 2013, took on additional duties as COO. In his new role, he’ll be accountable for the agency’s delivery globally. With more than 30 years of experience, Nancarrow has worked at myriad companies, including HSBC, where he ran its credit card business in the United Kingdom, and Egg, a FTSE 250 company, of which he was the CEO and led the business into profitability within the first three years following its launch.

Claire St Louis has been a partner at Essence since 2013. During her tenure, she has built the human resources team from two people into 19 professionals who oversee recruitment, training and people management for Essence’s six offices. Prior to joining the agency full-time, St Louis was a consultant for the company. She has more than 25 years of experience in this function — the last 15 specializing in companies focused on creative, public relations and media. She’s also a member of The Chartered Institute of Personnel and Development and a Protégé at the Coaching Academy. In her new role, St Louis is charged with ensuring that the “people agenda” at Essence has a central role and human voice in the decision making of the organization and its strategic direction.

Tomasulo will be based in Essence’s New York Office, while both Nancarrow and St Louis will be in London. Juhl remains based in San Francisco.