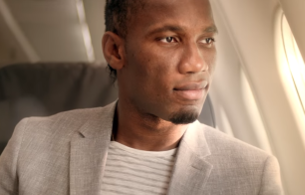 In its final piece of work for Turkish Airlines, the airline that flies to more destinations than any other, CP+B London and production house KNUCKLEHEAD have teamed up with international football legend Didier Drogba to highlight the dynamism, enterprise and new-found confidence that typify the continent of Africa today.

In a 60-second spot, Ivory Coast-born Drogba, two-time African Footballer of the Year, and former star of top club sides including Marseille and Chelsea, proudly states, “In the past, we looked to the West and the East for inspiration and prosperity, but now – I look back home to Africa”.  Scenes including an artisan surfboard shaper, instagram fashionistas, an ocular immunologist and a chef capture the ambition and self-belief that characterize the contemporary Africa that Drogba depicts.

Turkish Airlines currently flies to over 50 destinations in Africa, making it one of the leading carriers to the continent.  Business interest in the continent, across a broad swathe of industries, is understandably keen: according to a recent report* Africa was the second fastest growing economy in the world in 2016 (after emerging Asia), with several African countries appearing on a list of the world’s fastest growing countries. 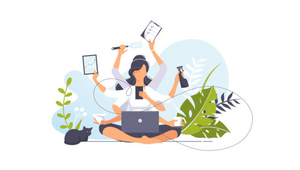