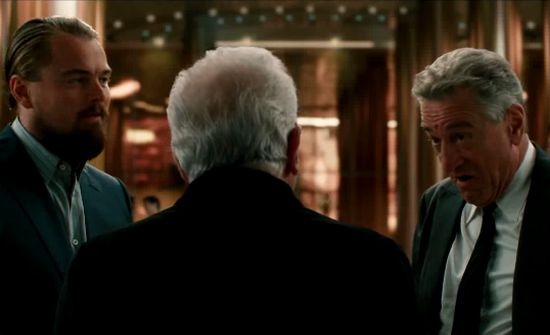 Moghul James Packer has gambled $70 million on a splashy new short to launch his new casino resorts, Studio City in Macau and City of Dreams in Manila. Starring Leonardo DiCaprio, Robert DeNiro and Martin Scorcese the film plays with the casino’s movie theme and sees DiCaprio and DeNiro go head-to-head to win the acclaimed director’s favour.

‘The Audition’ was produced by Brett Ratner’s Ratpac Entertainment and Jules Daly of RSA Films is also said to have been involved. This week saw the release of a teaser for the full short, which has been tweaked for the Manila and Macau casinos.

The full film will premiere at the launch of Studio City in Macau – and fans can expect to see another Hollywood leading man in the mix, Brad Pitt.

One thing's for sure, adland's high rollers (you know who you are) will be gutted to have lost out on this project.