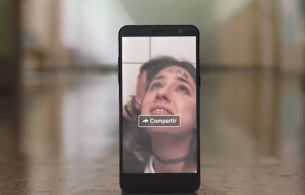 Bullying spreads all over the schools. When cell phones enter the scene it spreads through social media and Bullying becomes Cyberbullying.
Thousands of kids cyberbully every day without considering the consequences. Today, anyone with a simple click can start an unstoppable domino effect of cyberbullying.
This film is the main creative work of a global campaign against an issue that puts cell phones at the centre of the scene. Is in this context that telecommunication companies, as part of their commitment to promote a safe Internet environment, have the responsibility of raising awareness and educating both kids and adults in how to prevent and stop cyberbullying.
This campaign was created to work on a global scale as an educational initiative that enables the coexistence on a growing digital society, encouraging a responsible technology use, accentuating the protection of vulnerable young adults and children against Cyberbullying.
view more - Creative 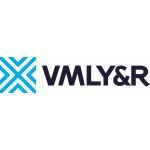 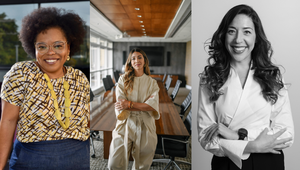 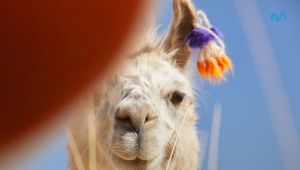 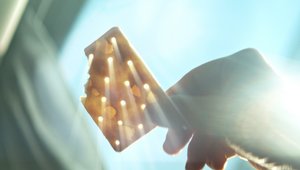 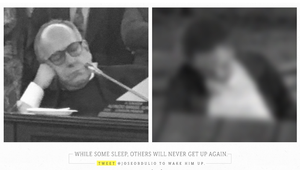 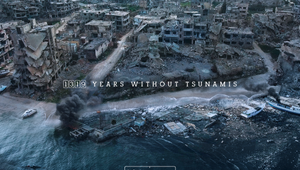 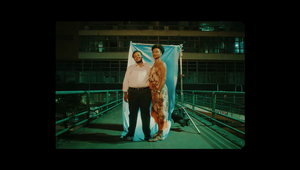 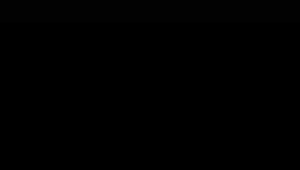 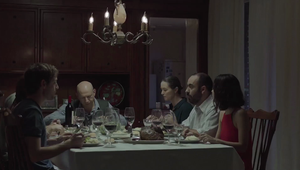