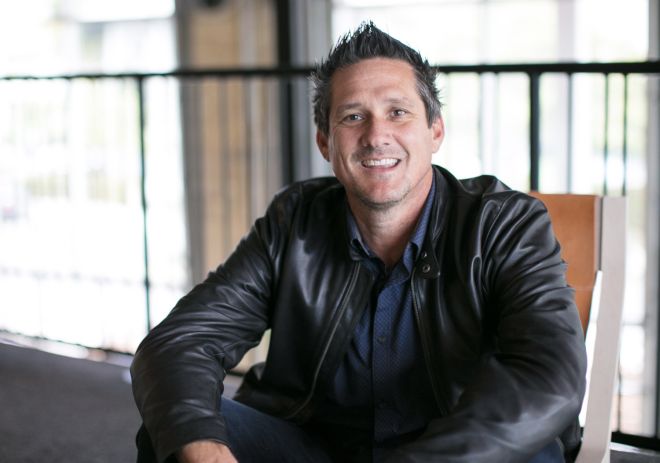 Deutsch announces that it has elevated Brett Craig to partner, chief creative officer of its Los Angeles office, joining president Kim Getty and chief digital officer Pam Scheideler to lead the office. In his new role, Craig will oversee all creative output from the LA office and will report to North American CCO Pete Favat.

“Brett and I share the belief that collaboration is the future of creativity and ideas,” says Favat. “He’s led with that principal time and time again and has consistently created some of the best work in our industry. He’s a creative leader who has inspired so many makers, and as we usher in this new year, I couldn’t’ ask for a better person to join me on this journey.”

Since joining Deutsch in 2012, Craig has been awarded countless Cannes Lions, Effie, Clio, D&AD, AICE, ANDY and One Show accolades. He’s been named on the Adweek 50 list, which recognises America’s top marketers, and has also authored the book Collaborate or Die: How Being a Jerk Kills Ideas and Careers, which explores the relationship between collaboration and creativity.

“I’m incredibly honoured to have this opportunity at Deutsch,” says Craig. “I believe that ideas are made smarter by the people around you. As CCO, my vision is to bring a spirit of collaboration to everything we do. It’s how we must interact with our clients and within the agency walls. No matter the level, department or discipline – collaboration is the only way to include everyone in the success of the agency and navigate the increasing complexity of our business.”

Craig has been instrumental in winning new business for the agency and has led the latest H&R Block creative to kick off the 2019 tax season. He’s spearheaded some of Taco Bell’s biggest product launches to date including the highly-anticipated Nacho Fries 'Web of Fries' campaign, the Quesalupa 'Bigger Than' Super Bowl effort which was a social groundswell that included e-commerce innovation and was the brains behind the 'Ronald McDonald' and 'Breakfast Defector' campaigns. Other notable work includes Dr Pepper’s new 'Fansville' campaign and the creation of iconic characters like Diet Dr Pepper’s Lil Sweet, efforts that have led the brand to outperform the category in sales.

Prior to Deutsch, Craig served 11 years at TBWA/Chiat/Day, where he rose through the ranks working on brands such as Pepsi, Call of Duty, Tostitos and PlayStation. He studied at the University of Idaho and resides in El Segundo, Calif., with his wife and two daughters.

This announcement comes on the heels of Diego de la Maza’s hire as Head of Production of the LA office.