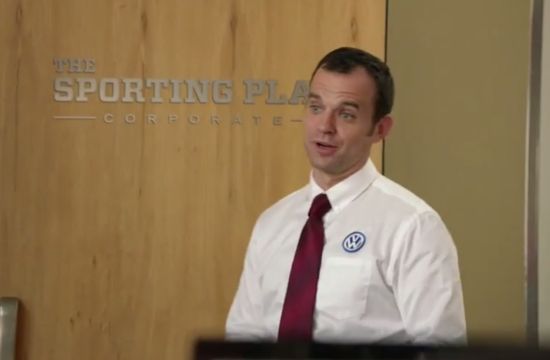 VW ad campaign that’s a bit of a departure from our typical Volkswagen ads: A series of ads featuring a character named Johnny Conquest, whose only mission is showing people that they deserve a better car.

For these ads, Deutsch LA tasked to find ways to show multiple features and accolades in one spot, as opposed to the single feature often shown in VW commercials. Enter Johnny, who jumps into people’s lives to give them unsolicited demonstrations about the virtues of German engineering.

In “Johnny Conquest: Lunch,” Johnny enters a room full of office workers and offers to drive them to lunch at that “place we all like,” and then tells them about the car on the drive. When someone asks him if he works for Volkswagen, he says, “No, I work for the company that we all work for…the place we just left.”

In “Johnny Conquest: Organic,” he carries groceries to a couple’s car and says, “You do not want these in there. Trust me, I’m a bag boy. At the…place I just mentioned.”

Part of Johnny’s charm is that the fibs he tells are barely passable as fibs, as if he’s so enthusiastic with the car that he doesn’t stop to learn the name of the place where he’s supposed to work. In fact, no matter what clothes he has on, he always wears a VW logo.

Despite his last name, a sales term, Johnny is more of an evangelist than a salesperson, and it’s telling that he goes out to people’s jobs and lives instead of meeting people at a dealership. He wants to talk to people in the real world.

The ads are directed by David Shane, known for a lot of very funny commercials, including Bud Light’s “Swear Jar.” 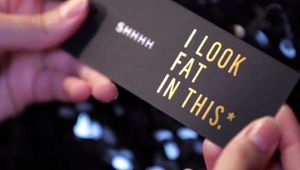 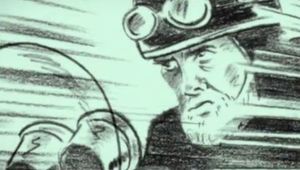 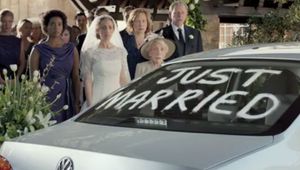 VW's Groom is Crazy in Love
View all News