Rowley was previously Director of Brand Planning at Deep Focus 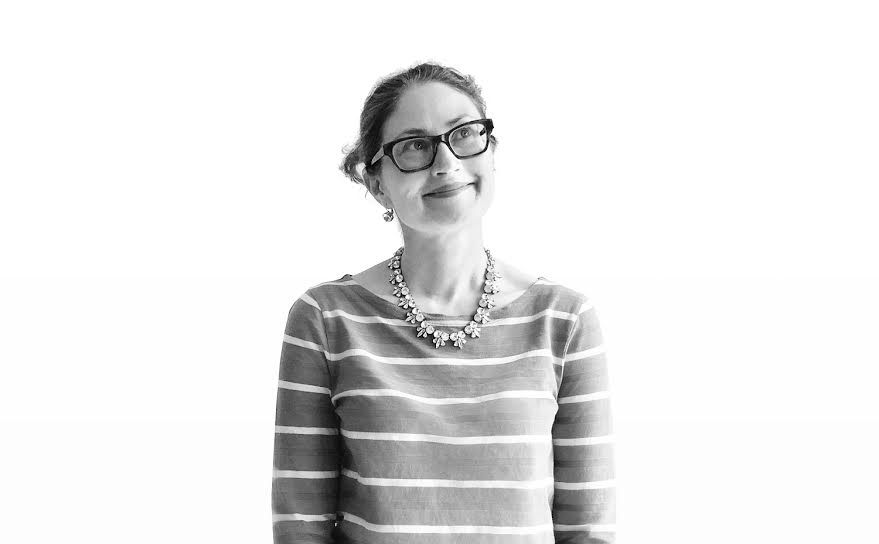 As Director of Brand Planning at Deep Focus, Rowley oversaw a portfolio of marquis brands, including Unilever, Nestle, and Purina. She was also involved on the new business front, growing the Nestle and Unilever Spreads business. Prior to her tour at Deep Focus, she was at Grey, where she revitalised P&G Beauty’s global Pantene business, bringing over 30 new products to the market. She also worked on the COVERGIRL business.

While holding a similar role at SS+K, she played a crucial role in launching The Lance Armstrong Foundation’s LIVESTRONG wristband movement, where she helped shift the cultural view of cancer and sold $70 million worth of bands, as well as launching msnbc.com’s first in-cinema interactive game.

Her work has been recognised by the industry, earning her a Gold Effie, Webby, and Gold One Pencil among others.