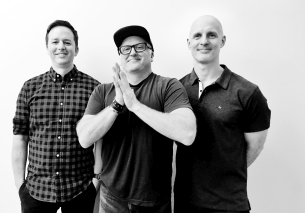 “The reinvigoration of NY is now complete. Dan was the missing piece of an already dynamite team led by Val DiFebo and we are now operating at full strength,” said Mike Sheldon, CEO, Deutsch North America. In February, the NY office hired Trevor O’Brien as Partner, Chief Technology Officer, a new position, and Andrew Dawson, as Partner, Chief Strategy Officer.

On the West Coast, Jason Bagley will join the agency to further build on that office’s creative success for iconic clients such as VW, Target, Taco Bell and Sprint, among others.

"Our commitment to our clients and employees is to ensure that we have the best leadership team in the business, on both coasts. These superstars are the final moves that will cement our leadership, elevate our creative and drive innovation,” said Sheldon.

Added Pete Favat, Deutsch’s NA Chief Creative Officer, “You can’t just win the game any more, you’ve got to change it. We do this by being in constant construction and adding to our arsenal of creative firepower. With Jason and Dan, plus our world class digital and production capabilities, we’re firing on all cylinders.”  Favat continued, “Jason and Dan have a history of creating work that goes beyond marketing—it becomes a part of culture, and creates brands that people love. And that,is what moves business. I’m beyond ecstatic that they are joining the Deutsch family.”

“When I met Mike, Pete and Val and the team at Deutsch, I knew that this was the place to be. I immediately felt the energy and momentum,” said Kelleher. “I can’t wait to get started.”

Based on the growth of the LA office and Favat’s expanded responsibilities, this newly created position will provide the creative firepower to support the office. Teamed with the offices' creative leadership, Bagley will continue to elevate the work on the Agency’s esteemed roster of brands.

Bagley joined Wieden+Kennedy in 2004 and has created work for EA Sports, NIKE, Samsung, Oreo and CareerBuilder. Since 2010 he has worked to transform the Old Spice brand into the success it is today by introducing “The Man Your Man Can Smell Like,” and winning an Emmy, Grand Prix Lion, and Gold Pencils, along the way. He will join in mid-May.

“My sadness in leaving all my dear friends at W+K is matched only by how excited I am about this opportunity at Deutsch,” said Bagley. “I love Tacos and German cars, and my wife loves Target and Dr Pepper, so it’s a perfect fit for the Bagley family.” 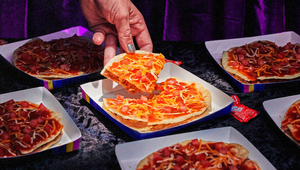 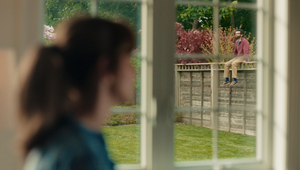 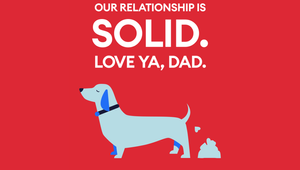