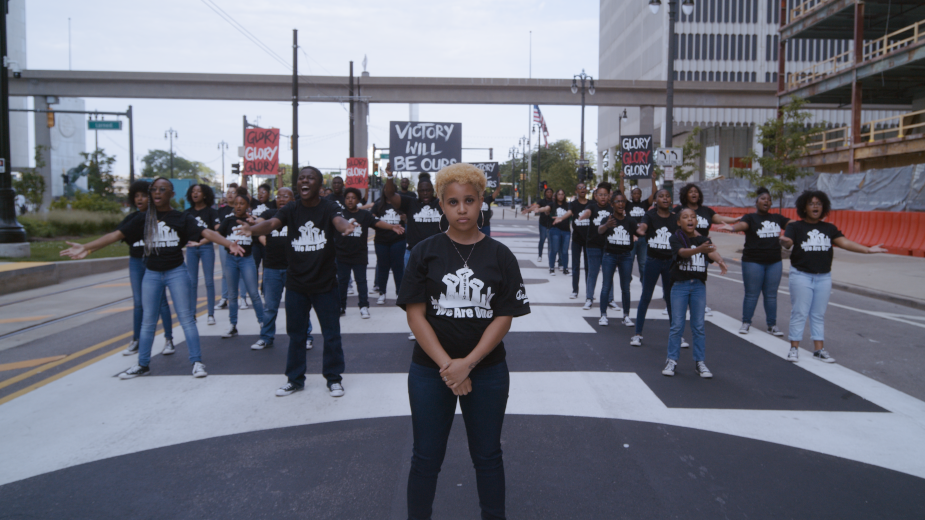 The Detroit Youth Choir (DYC) has recorded a new version of the Academy Award-winning song ‘Glory’ from the film Selma. The recording represents an effort to support the Black Lives Matter Movement and capture the emotions felt by so many young people in Detroit and across the country who call for unity and demand the end of racial injustice.

Like so many across America, the DYC singers and their families have been deeply affected by the collective pain experienced by the black community following the deaths of George Floyd, Breonna Taylor, Ahmaud Arbery and many others, as well as the disproportionate impact Covid-19 has had on black health. They felt compelled to join the many voices calling for positive social change.

“It would be remiss of us to stay silent in the midst of a fight that hits so close to home for many of us,” said Anthony T. White, the artistic director for the Detroit Youth Choir and Performing Arts Company.

“DYC is an organisation that serves young black students, we strive to instill confidence in all our members to use their voices both on and off the stage and work as a team through an ensemble approach to create positive social change. Through this song, we raise their voices up in solidarity with all those demanding the end of racism.”

In 2019 the Detroit Youth Choir captured the hearts of America, taking 2nd place in America’s Got Talent. Their televised appearance showcased its talented members, all from Metro Detroit and ranging in age from eight to 18.

The song ‘Glory’ serves as a powerful anthem and has been updated for its time with new rap lyrics created by former DYC member and rapper IndigoYaj (aka Jayla Smalls). A special edition of the track will also be released next week featuring upcoming rapper Kid Jay (aka Jason O'Banner Jr), providing a platform for others to put their own voice behind both the song and the sentiment it conveys. DYC also hopes to collaborate with other rappers so they too can bring their voice of positivity and unity to the Black Lives Matter Movement.

IndigoYaj said about her participation: “To do this ‘Glory’ project was to speak our truth as youth. Through our gift of music that’s run through our bloodline of ancestors for centuries, we took the time to record throughout the day our contribution to history and reflect on our message to show the rest of the world we are proud of who we are. We are proud of what we are.”

Kid Jay said: “This masterpiece is empowering equality for black lives as well as a fight for a fair justice system.”

The idea to record a DYC version of ‘Glory’ was first conceived and made possible by the global experience agency Imagination who have had a partnership with DYC since 2019.

Alistair Wilson, managing director of Imagination Detroit said he was inspired with the idea after seeing his old school friend David Oyelowo, who played Dr. Martin Luther King Jr. in Selma share his own personal experience with racism on social media.

“My team and I were moved to act by something David said: “Black people didn’t create this situation we find ourselves in, therefore, it can’t be on us to change it. It’s going to be down to all of us.”

David Oyelowo said: "This rendition of ‘Glory’ by DYC moves me to my core. As it did in our film Selma, this version captures our historical and daily cry for justice and equality as Black people in America."

“Music has the power to impact people’s lives,” said Brian Yessian, chief creative officer at Yessian Music. “We are honoured to partner with this talented team to inspire, educate and create unity in the quest to wipe out racial inequalities.  Through the power of sound and the heart of the DYC, we hope to touch the lives of people not only in America, but across the world so we can make a difference together.”

Grammy Award winning executive music producer Gerard Smerek said: “I have spent a good portion of my career in the studio or on the road with some of the most amazing black artists in modern music history. When you are granted this amazing opportunity to be around such musical genius you quickly realise it’s not about you and your message. I was their vessel. It was my job as a producer/recordist/mixer/engineer to help them tell their story.”

Written by John Legend, Common and Rhymefest, ‘Glory’ was first released by Columbia Records in December 2014 as the theme song for Selma, a film which tells the story of Martin Luther King Jr.’s campaign to secure voting rights for African Americans. At the time, the film was seen as a reflection of the ongoing struggle that black people have been through in this country and is also relevant today given current events. It went on to win an Academy Award, the Golden Globe Award and a Grammy for Best Original Song.

The new version of the song was recorded on June 26th, 2020 in The New Mt. Vernon Missionary Baptist Church in Ferndale and YESSIAN’s recording studios in Farmington Hills. The recording features over 40 DYC members, who undertook daily health screenings, practiced social distancing during rehearsals and recording, and wore masks when not filming/performing.

The video that accompanies the song is just as emotional as the lyrics and features iconic Detroit landmarks, including the Persian School, Michigan Central Station, Monument to Joe Louis (the fist), Power to the People Mural, St. Matthew's & St. Joseph's Episcopal Church, Detroit Barber Co. in Corktown and the Spirit of Detroit monument.

“I am proud Detroit’s youth and creative community can be part of a powerful movement and bring a unifying message of accountability, action, hope and love,” said White. “We need to stand together so we can be ONE!”

The song will soon be available on iTunes and major streaming platforms. Proceeds from the singles go to support the Detroit Youth Choir and the work they do with Detroit’s black youth in Metro Detroit, with DYC committing to donate a portion of any proceeds towards Black Lives Matter initiatives. 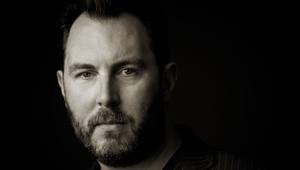 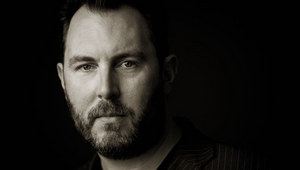 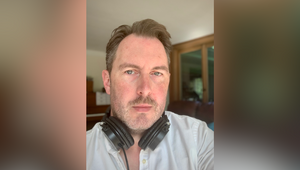 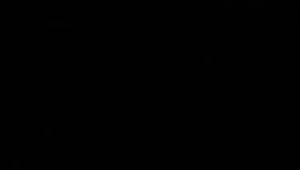 Radio LBB: Songs of Protest and Hope
View all News 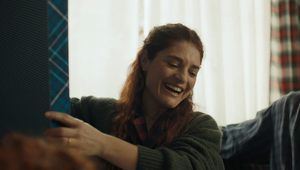 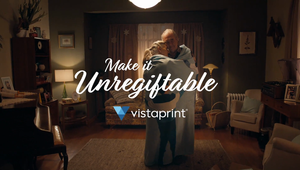 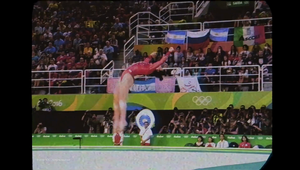 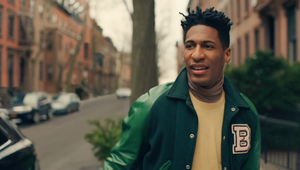