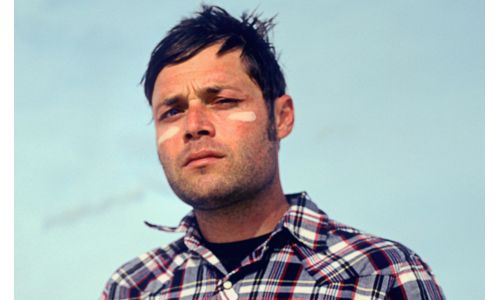 Driven by an insatiable need to create, Tony Benna unites his unique stop motion background with live action narratives to create heartfelt films for the commercial world and beyond. Tony Benna’s projects include a series of docu-style films for Dove Men as well as a series of beautiful vignettes filmed while driving across America to promote the Sh-100 camera for Samsung.  Tony also co-directed a Pepsi spot for last year’s Superbowl.  The flipbook-inspired ad was made up of user-submitted photographs, which flashed forward seamlessly to launch the halftime show. Added to his spots for Gap and Advertising Week, each piece showcases the mindful way that Tony uncovers beautiful moments of humanity.

Trapped inside the more serious Tony Benna is Jackie Paper. Named after the boy in “Puff the Magic Dragon” who tragically lost interest in make-believe adventures once he grew up, Jackie Paper embraces the imagination of Tony’s childhood.  He channels this unique energy with a sense of playfulness, creating colorful work where whimsical stop motion meets a light-hearted sense of humor.  Jackie Paper’s craft-driven reel includes spots for DKNY, ldN Magazine’s 100th issue, a series of quirky comedic stop-motion episodes for Sobe Life Water, and a General Electric spot shot at the world’s largest miniature train set in Hamburg, Germany. 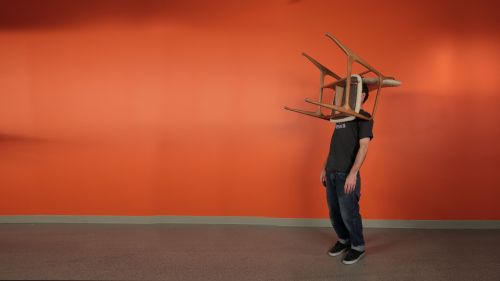 Jackie Paper’s notable short film “Pitch Videos” offers an outlandish glimpse into the creative process from the director’s perspective.  Named "The Weirdest Thing on the Internet Tonight" by Gizmodo, the film is a montage of a typical pitch video with no budget, in which “friends become ‘actors,’” and “household items become props.” Scenes of the volunteers undergoing torturous acts of nonsense coupled with the director’s unapologetic monotone cues coming from off screen make for a hilarious viral video that went on to be selected as a Vimeo Staff Pick.

With an innovative sensibility that shines through in each of their creative visions and interpretations, Detour Films gains twice the directing talent with the endearing style of Tony Benna and the childlike wonder of Jackie Paper.