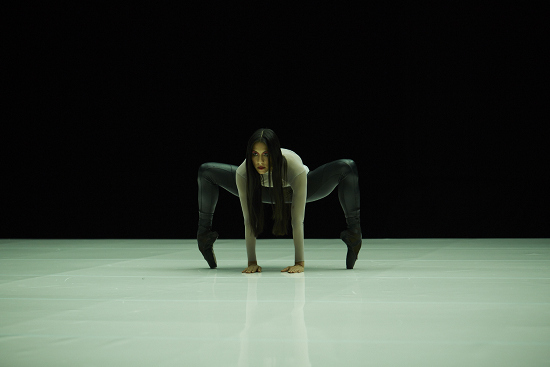 adam&eveDDB today launched 'Details Make The Difference' for the Sony Xperia Z2. Directed by Ben Newman through Pulse Films, the film demonstrates the beauty and capabilities' of the phone's 4K camera with meticulously shot scenes of differing dance styles to Michael Jackson's 'Slave to the Rhythm'. It concludes with a beautifully explosive crescendo that really is what HD screens were made for.

Soundtrack: ‘Slave to the Rhythm’ by Michael Jackson 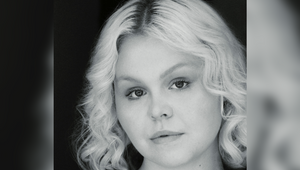 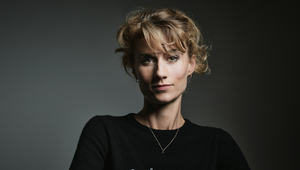 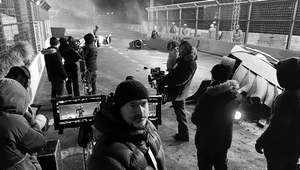 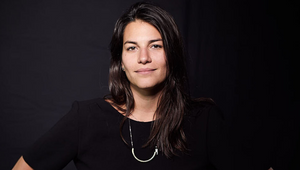