The initiative uses the Desperados Rave to Save app to blend gaming with real life, as consumers dance to unlock rewards and raise money for charity at events throughout the year 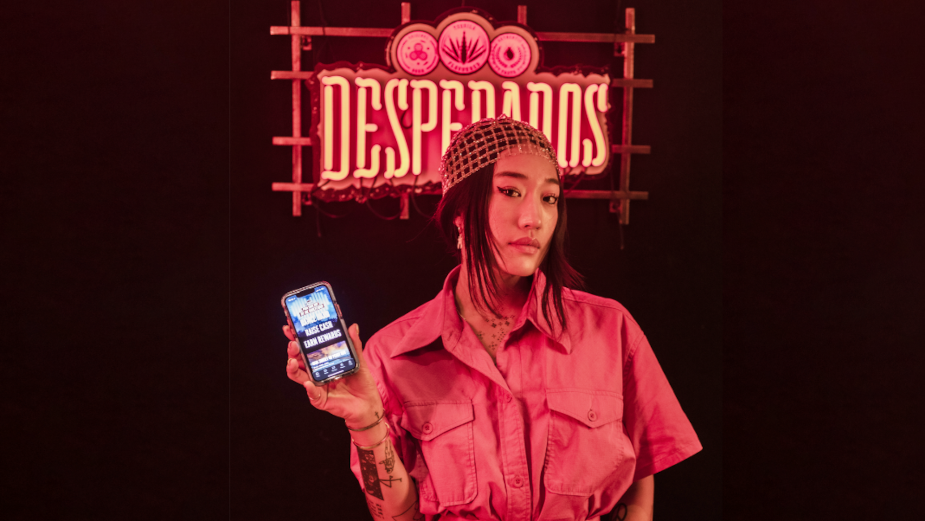 Desperados has launched the next phase of its innovative Rave to Save campaign, as part of its global Pour Some Unusual on Your Usual creative platform. This year, the initiative converts partygoers’ dance steps into rewards the harder they dance, whilst also contributing to donations for charities that champion inclusivity on the dancefloor.

This experiential platform was launched by Peggy Gou, iconic party producer Elrow and music industry leaders Beatport, to create a series of innovative parties that will travel around the world this year.

The campaign, born out of creative innovation consultancy WE ARE Pi and brought to life by global experiential agency Jack Morton, harnesses the power of dance steps to shine a light on the potential future of the party-going experience, by showing how technology can allow attendees to unlock rewards and experiences through the power of their dance steps. Prizes can range from free Desperados to tickets to exclusive experiences, which can be claimed through the app. The more levels they unlock the more epic the night gets for everyone on the dancefloor.

Each step also raises money for charities that champion inclusivity, such as Stonewall and Women in Music, as it aims to make the dancefloor a more welcoming place for all. For every 100 steps danced at each event, €1 will be donated by Desperados to support inclusive charities, with the brand pledging to convert up to €200,000 over the whole party season.

These funds will be used to advance the awareness, equality, diversity, and opportunities of women and the LGBTQ+ community worldwide. On top of the financial stake in the ground, Desperados has committed to 60% of the DJs they work with directly, identifying as female or LGBTQ+. This comes as research conducted by Desperados found that 65% of people want to see the party scene more inclusive, and a huge 40% said they’d go out more if it was.

Kicking off a series of 10 parties, the launch event held in Amnesia Ibiza, rewarded those who danced the most with an exclusive afterparty headlined by DJ Peggy Gou, alongside queer collective PXSSY PALACE and DJs Cici, Manda Moor and Absolute., and last weekend alone saw almost four million steps danced and raised €30,000 for charity.

Rutger van der Stegen, global marketing manager for Desperados, said, “We’ve always been pioneers of the party scene, but we believe we have a responsibility to positively impact it. Doing something and telling the world is easy, but getting the world to do something is much harder, and we believe we’ve found a way to get consumers involved in the cause by using their dance moves.”

The campaign was brought together by a multi-agency team consisting of creative innovation consultancy WE ARE Pi, experiential by Jack Morton, Edelman for PR, Beatport for talent and event production, events partner Elrow, Boomerang on social and Robot Kittens on app development.

Rick Chant, co-founder of WE ARE Pi, said, "Hacking the pedometer in your phone to count your dance steps and turn them into donations for causes that make the dancefloor more inclusive is an unexpected innovation from a beer that thrives on the unexpected.''

The app is available to download via the App Store and Google Play. For more information about the series of events, watch back the exclusive Ibiza afterparty here or check it out on social - #RaveToSave #Desperados.

Agency: WE ARE Pi 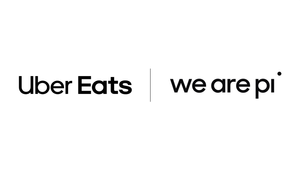 Uber Eats Appoints We Are Pi
View all News